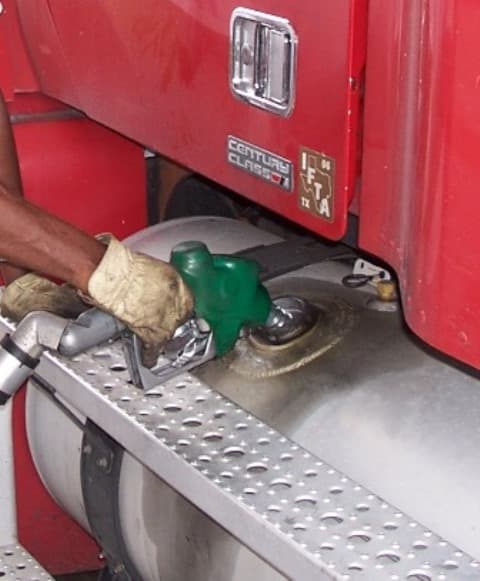 The average price for a gallon of diesel nationwide rose two-cents of a cent for the week ending May 6, to currently stand at $3.171 per gallon, according to the U.S. Energy Information Administration (EIA). That puts the national average price for diesel at exactly the same price it was one year ago.

There was an even split among the regions that experienced price increases and decreases for the week. In almost every region, the change was minimal, with the one exception being California, where diesel rose 6.2 cents per gallon, to finish the week at $4.097. By contract the rest of the West Coast saw a decrease of one-tenth of a cent, to rest at $3.345, averaging out to an increase of 3.5 cents for the West Coast overall, and an average price of $3.765.

The gap between the price of diesel in California and everywhere else in the nation continues to widen. Diesel in California is now 23.4 cents above what is was a year ago. The next-highest increase is in the Central Atlantic region, where diesel is 4.3 cents higher year-over-year after falling this week $0.006 per gallon, to $3.379.

The largest drop in price was experienced in the Gulf Coast region, where diesel prices were already the lowest in the nation. With a drop of 1.2 cents, the price there is now $2.927, still the only region where diesel is under $3 per gallon.

While the Lower Atlantic matched the Central Atlantic’s weekly gain of 0.6 cents, New England saw a price increase of 0.9 cents, to bring the East Coast overall to an average decrease of 0.4 cents, to $3.190. The price of diesel is higher than it was a year ago in all three regions of the East Coast.