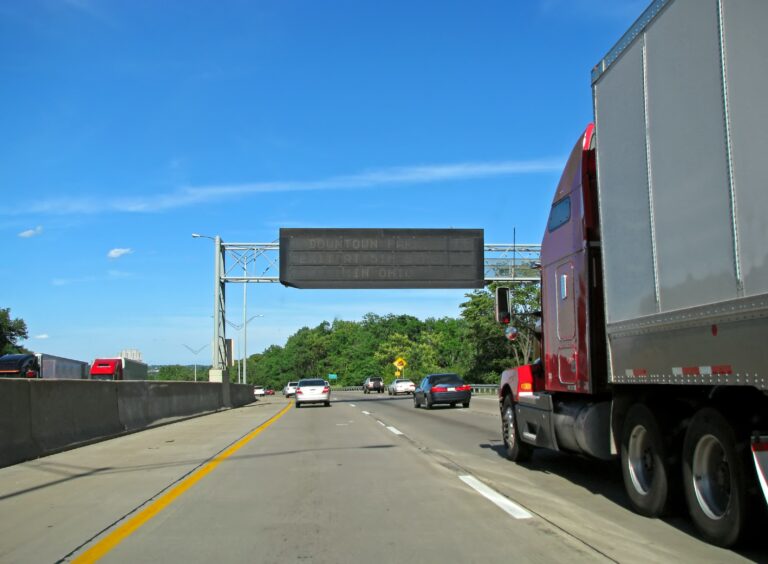 ARLINGTON, Va. — The American Trucking Associations’ advanced seasonally adjusted (SA) For-Hire Truck Tonnage Index was down 0.2 percent in February after increasing 2.5 percent in January. In February, the index equaled 117.4 (2015=100) compared with 117.6 in January.

“After a strong January, I’m pleasantly surprised that the index didn’t fall much last month,” said ATA Chief Economist Bob Costello. “I continue to expect tonnage to moderate like other indicators, including retail sales, manufacturing activity and housing starts. Additionally, the level of inventories throughout the supply chain have increased, which is a drag on truck freight.”

January’s reading was revised up slightly compared with our February press release.

The not seasonally adjusted index, which represents the change in tonnage actually hauled by the fleets before any seasonal adjustment, equaled 106.9 in February, 5.7 percent below January’s level (113.3). In calculating the index, 100 represents 2015.

Trucking serves as a barometer of the U.S. economy, representing 70.2 percent of tonnage carried by all modes of domestic freight transportation, including manufactured and retail goods. Trucks hauled 10.77 billion tons of freight in 2017. Motor carriers collected $700.1 billion, or 79.3 percent of total revenue earned by all transport modes.