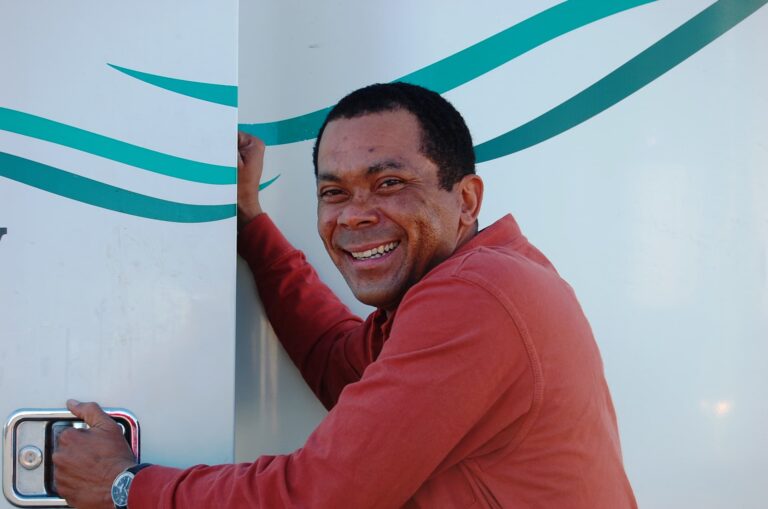 SACRAMENTO, Calif. – While two trucking groups have maintained in lawsuits that a California high court’s recent decision on what constitutes an independent contractor violates federal law, makes it nearly impossible for the owner-operator model to work in the Golden State and will make their business costs skyrocket, a federal judge on March 29 dismissed one of the group’s legal challenges.

Judge Morrison England of the U.S. District Court for the Eastern District of California dismissed a suit by the Western States Trucking Association, and the group said it will appeal the decision.

In its 2018 Dynamex decision, the California Supreme Court established the ABC test, which says all workers are employees unless exacting requirements are met: A. That they are free from the control and direction of the hirer in the performance of their work; B. that the worker performs duties outside the normal course of the hirer’s business; and C., that the worker is usually engaged in an independently established trade, occupation or business of like nature as the work he or she is performing.

Western States said in its lawsuit that those determinations are impossible for trucking companies to meet and the 2018 decision “discarded decades of settled California law,” casting doubt on “the legality of the entire trucking industry in California.”

On the other hand, England wrote, nothing in the Dynamex decision “precludes a motor carrier from hiring an independent contractor for individual jobs or assignments and the increased costs alone don’t mean federal law is pre-empted.”

Trucking groups and entities have argued that the Federal Aviation Administration Authorization Act (FAAAA) of 1994 prohibits states from enacting laws that affect a carrier’s prices, routes and services. But England said the argument that increased costs may result is an indirect affect on rates, not a direct one, and thus isn’t pre-empted by FAAAA.

Western States said it is “looking forward to our legal arguments being heard on appeal” shortly and is “perfecting” its appeal.

The association said it remains “committed to taking this question to the U.S. Supreme Court if necessary.”