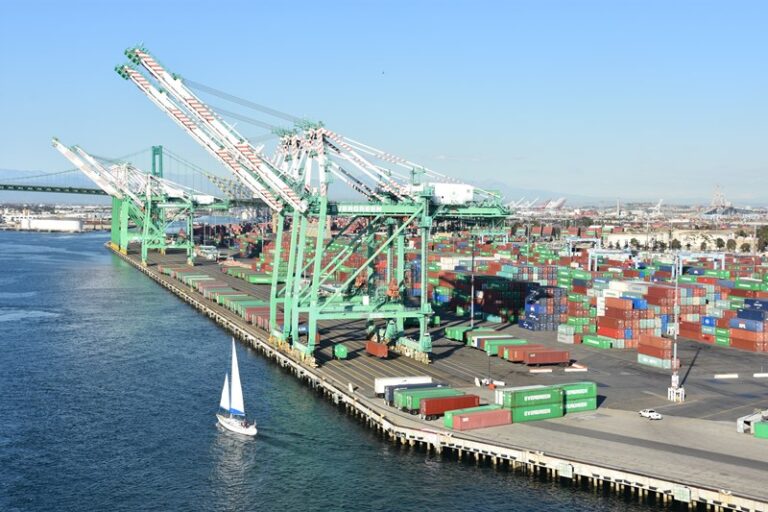 AB 5 was passed by the California Legislature and signed into law on September 11 by Gov. Gavin Newsom.

In the suit, plaintiffs argue that the classification test in the Dynamex decision and codified by AB 5 is preempted by the supremacy and commerce clauses in the U.S. Constitution and is in direct conflict with the Federal Motor Carrier Safety Act (FMCSA) and the Federal Aviation Administration Authorization Act of 1994 (FAAAA).

The CTA said the new test denies a significant segment of the trucking industry the ability to continue operating as independent owner-operators in California, forcing them to abandon $150,000 investments in clean trucks and the right to set their own schedule and become their own boss.

AB 5, rather than addressing the issue of employee misclassification for all California workers, replaced a longstanding multi-factor test for determining independent contractor status with a one-size-fits-all method, consisting of highly restrictive criteria, riddled with carve-outs and exemptions for specific businesses and industries. Under the new test, independent truckers will be forced to work as employees.

Meanwhile, the International Brotherhood of Teamsters reiterated its support for AB5.

“For decades, companies like Lowe’s, Rio Tinto Mines and Target have enjoyed unprecedented profitability and shareholder value off the backs of the hardworking truck drivers who haul their imported cargo from our nation’s seaports to their warehouses,” said Fred Potter, vice president at large of the Teamsters, who is director of the union’s port division. “It’s no surprise that their trucking contractors are going to court to perpetuate a scheme – deemed illegal by multiple regulatory agencies and courts long before Assembly Bill 5 was introduced in the California Legislature – that has robbed the typical driver of tens of thousands of dollars a year due to their misclassification as independent contractors. The gig is up and it’s time for the drayage industry to comply with local, state, and federal laws or risk being kicked out of the ports altogether, and it’s time for the cargo owners  — America’s largest retailers  to stop doing business with recidivist lawbreakers.”

Robert R. Roginson, an attorney for the CTA, said AB 5 has implications that go beyond employment classification in California.

“With more than 350,000 independent owner-operators registered in the United States, the new test imposes an impermissible burden on interstate commerce under the U.S. Constitution’s commerce clause and infringes upon decades-old congressional intent to prevent states from regulating the rates, routes and services of the trucking industry,” he said.

The CTA said for decades in California, more than 70,000 predominantly minority-owned truckers have built their businesses as independent owner-operators. These truckers have just recently invested hundreds of thousands of dollars in their vehicles to meet the nation’s strictest air quality laws.

“Independent truckers are typically experienced drivers who have previously worked as employees and have, by choice, struck out on their own. We should not deprive them of that choice. Some of the country’s most successful trucking companies were started by entrepreneurial independent truckers,” Yadon said. “We can protect workers from misclassification without infringing upon independent truckers’ right to make a living in California.”