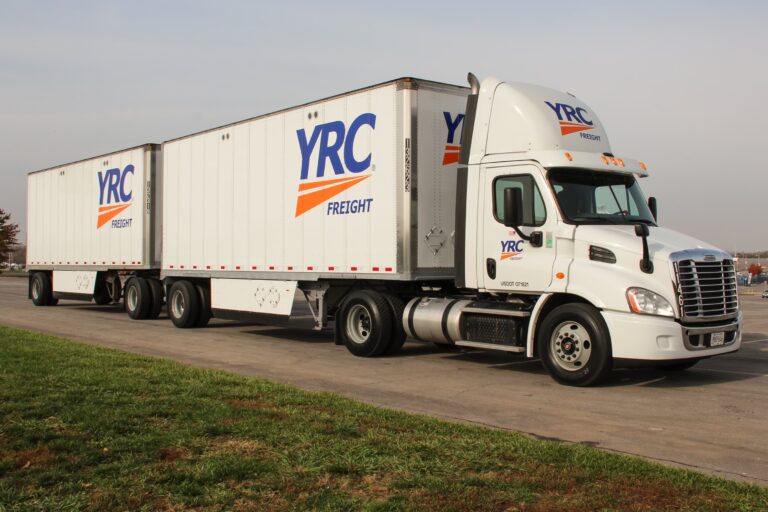 “T.J. has a strong track record of delivering operational results throughout his career at Roadway Express, Reddaway and YRC Freight,” Hawkins said. “With our network optimization initiative, combined with the recently ratified five-year labor agreement that offers new operational flexibilities, this is the time to bring T.J. into the role of COO. His new position will help us drive performance objectives through enterprise-wide process improvement and accountability initiatives at all of our coast-to-coast terminal locations.”

“This is a great opportunity to lead our terminal-based field teams as we collectively focus on service improvements and achieving operational efficiencies while operating with the highest degree of safety,” O’Connor said. “Throughout my three-and-a-half-decade career in the less-than-truckload industry, I have worked closely with many of our field employees. I’ve seen their dedication and commitment firsthand. I look forward to working with the Holland, New Penn, Reddaway and YRC Freight teams in this new role.”

O’Connor supports advancements in the transportation industry by serving on the board of directors of SMC3, a provider of data, technology and education as an integrated solution to the freight transportation community. He also provides leadership via community service. He has served as a member of The Robert W. Franz Leadership Cabinet of the Providence Cancer Center, a world-recognized organization engaged in the fight against cancer. O’Connor has served in various committee leadership roles for the California Trucking Association, Oregon Trucking Associations and the American Trucking Associations.

t.j occonor,i need your help!!!!! this is david gardner from our worcester terminal when it was roadway,i busted my ass for you and you were the best manager i ever worked for…..been with yrc in maine for 17 years,they fired our t,m and he reminds me of you….he busts his as for this company for 20 years and they shit canned him for no reason…..please help him,if you can….Thanks t.j