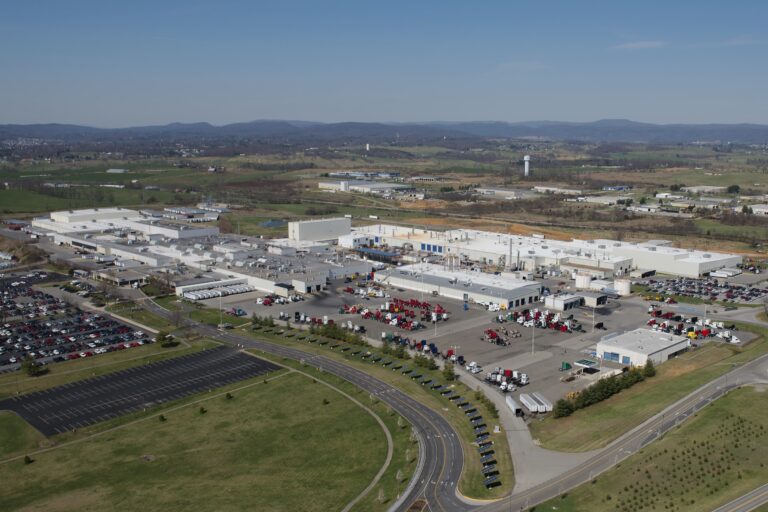 DUBLIN, Va. — Roughly 700 assembly-line workers at Volvo’s New River Valley plant in Dublin, Virginia, will be laid off beginning the week of January 20, 2020. This reduction in force is said to come from a pullback in production which is reflective of the downturn in orders of new Class 8 trucks.

“We regret having to take this action, but we operate in a cyclical market, and after two years of extremely high volumes, we have to adapt to reduced market demand,” a Volvo spokesperson said. “You might recall we confirmed back in June, around the time we announced our $400 million investment in NRV, that we expected to have to lay people off around year-end.”

This investment will be unaffected by the announcement of layoffs and will include an expansion of the company’s industrial footprint and installation of a variety of state-of-the-art equipment. Over the next six years, the expansion is expected to create 777 new jobs at the facility.

Virginia’s Pulaski County has granted Volvo 222 acres of adjacent property to expand the campus and providing $500,000 toward site improvements.

November sales numbers for the Swedish truck maker indicate a decrease of 30.5% for November 2019 from November 2018. Year-to-date, Volvo’s sales have seen a 1.2% decrease. From October to November, the company’s sales have decreased by 32%.

“We expect the total North American truck market to be down nearly 30 percent, or about 100,000 trucks, in 2020,” a Volvo spokesperson said. “And we expect one of Volvo’s core segments, the long-haul truck market, to represent a significant part of that reduction.”

Only two months ago, some 3,500 United Auto Workers members at Volvo-owned Mack Trucks participated in a strike for first time in 35 years in October. The 12-day strike at six locations across three different state ended with a new four-year agreement that covered 3,500 employees at six facilities in Pennsylvania, Maryland and Florida.

A spokesperson for Volvo said that outplacement support meetings led by the company and UAW representatives will be provided for all employees affected by the layoffs and employees will also be provided information about support available through the Virginia Employment Commission.