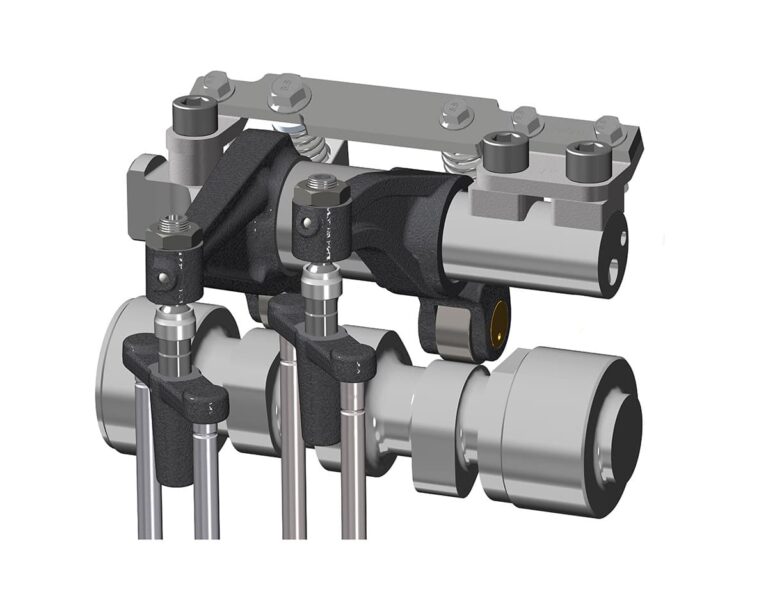 “Jacobs is very excited to partner with Tula to progress cylinder deactivation technology by combining our companies’ strengths,” Janak said. “Vehicle manufacturers are looking for new and improved technologies to comply with stricter legal limits on CO2 and NOx emissions. New test measures, such as Real Driving Emissions and CARB Low Load Cycle for heavy duty trucks are encouraging the adoption of smarter technologies that address these requirements. Cylinder deactivation is a great solution, technically proven and cost effective.”

With Jacobs’ CDA, Janak said cylinder deactivation mechanisms originally designed for the company’s High Power Density (HPD) engine brake are used in the valvetrain to disable the opening of the intake and exhaust valves. The hydraulically-activated mechanism is integrated in a collapsing valve bridge system for overhead camshaft engines or with a collapsing pushrod system for cam-in-block engines. When this is combined with disabled injection in selected cylinders, multiple cylinders can be deactivated as needed. At low engine loads with three of six cylinders deactivated, fuel consumption can be improved by up to 20%.

Janak said Jacobs’ CDA reduces emissions by achieving higher exhaust temperatures by maintaining after-treatment temperatures for optimal efficiency of SCR (Selective Catalytic Reduction) systems, even when the engine is in idle or low load operation. CDA also enables faster warm-up after engine start-up of the after-treatment system and minimizes cooling of after-treatment during coasting. CDA additionally reduces camshaft friction, reduces pumping losses in part-load conditions, and can reduce or eliminate use of the intake throttle, all of which yields overall improvements in fuel consumption while simultaneously increasing exhaust temperatures.