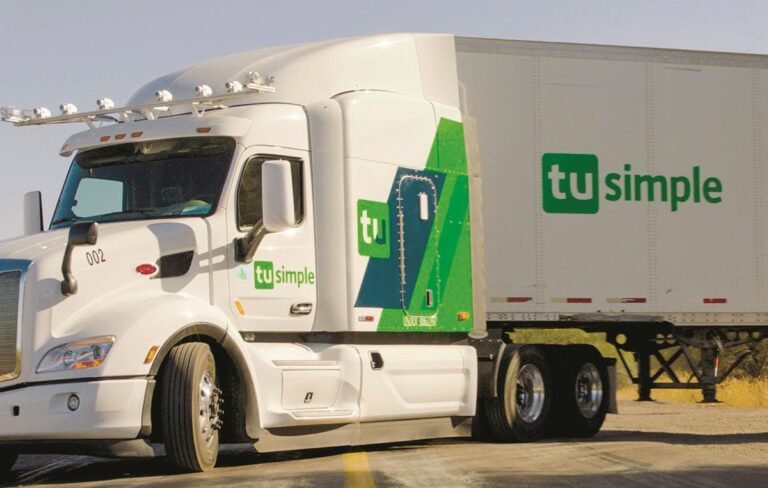 GRAIN VALLEY, Mo. — The Owner-Operator Independent Drivers Association said in comments in response to the Federal Motor Carrier Safety Administration’s Advanced Notice of Proposed Rulemaking on Safe Integration of Automated Driving Systems-Equipped Commercial Motor Vehicles that as autonomous technology develops OOIDA is concerned that federal regulators will put on blinders and push for more technology as the answer to the industry’s problems without considering the negative impacts of these technologies.

“Regardless of their potential, it is important to understand the implications that autonomous vehicles (AVs) will have on public roadways,” OOIDA President and CEO Todd Spencer said in comments sent to FMCSA Administrator Ray Martinez. “Despite the various claims that AVs will lead to zero deaths, there have been real-world situations in which automation has devastatingly failed. While AVs might improve safety under certain conditions, they create new risks with dangerous outcomes. Beyond ensuring that the Federal Motor Carrier Safety Regulations (FMCSRs) provide appropriate standards for the safe operation of AVs, FMCSA must consider unforeseen concerns and practices that might offset the potential safety, mobility, and sustainability benefits from the technology.”

Spencer wrote that while FMCSA and most experts acknowledge automated trucks are years away from reality, the agency’s proposal may signal that the Department of Transportation does not value the human driver as a necessary operator in the transportation industry.

“Given the fact that 3.9 million commercial drivers deliver 70 percent of all freight worth $11.7 trillion annually while collecting $700.1 billion in gross revenue, DOT must more fully consider the practical implications that eliminating the human driver from the FMCSRs might have on the economy.”

Spencer said OOIDA understood necessary changes must be made to the FMCSRs to accommodate AVs, including training, licensing, and inspection standards, but that many of the proposals discussed within the ANPRM are hypothetical in nature.

“In this sense, OOIDA questions why the agency has chosen to focus on regulations that may or may not be necessary depending how the technology performs,” Spencer wrote. “Most of the questions laid out in the ANPRM are based on assumptions, many of which are nothing more than marketing ploys from ADS developers, rather than actual safety performance. Currently, it is difficult to fully understand what role AVs will have on the trucking industry. Without more concrete data about how AVs will function and their impact on the industry, our feedback on the ANPRM is generally speculative. As the practical impacts of the technology evolve, so too will our recommendations.”

The ANPRM posed a series of questions that it asked respondents to answer.

OOIDA was pointed in answering the question “Do the FMCSRs Require a Human Driver?”

“OOIDA fundamentally disagrees with FMCSA’s interpretation that the FMCSRs should no longer assume that the CMV driver is always a human or that a human is present onboard a commercial vehicle during its operation, provided that the vehicle is equipped with a Level 4 or Level 5 ADS and is operating within its Operation Design Domain (ODD) (in the case of Level 4). While FMCSA and most experts acknowledge automated trucks are years away from reality, this proposal may signal that DOT does not value the human driver as a necessary operator in the transportation industry. Given the fact that 3.9 million commercial drivers deliver 70 percent of all freight worth $11.7 trillion annually while collecting $700.1 billion in gross revenue, DOT must more fully consider the practical implications that eliminating the human driver from the FMCSRs might have on the economy.”

Level 4 vehicles can intervene if things go wrong or there is a system failure. In this sense, they do not require human interaction in most circumstances. However, a human still has the option to manually override. Level 4 vehicles can operate in self-driving mode. But until legislation and infrastructure evolves, they can only do so within a limited area (usually an urban environment where top speeds reach an average of 30mph). This is known as geofencing. As such, most Level 4 vehicles in existence are geared toward ridesharing. For example:

Level 5 vehicles do not require human attention―the “dynamic driving task” is eliminated. Level 5 vehicles won’t even have steering wheels or acceleration/braking pedals. They will be free from geofencing, able to go anywhere and do anything that an experienced human driver can do.