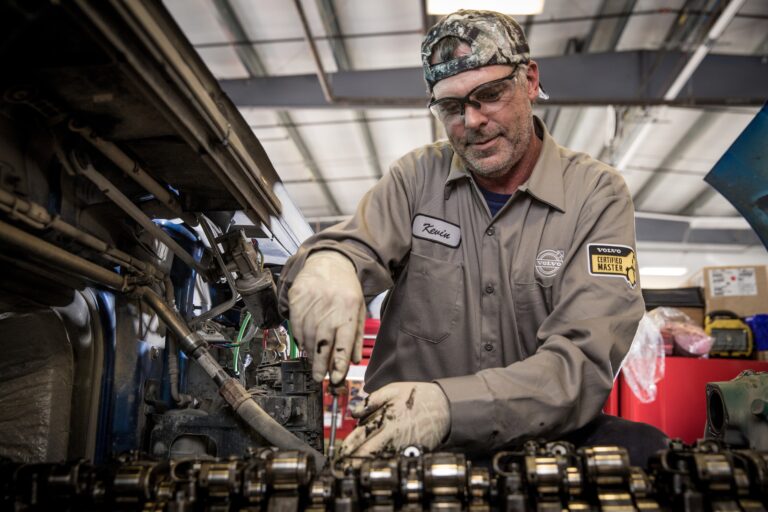 ATLANTA — The average cost of mechanical repairs in the trucking industry increased for the second straight quarter, while miles between unscheduled roadside maintenance remained unchanged, according to the latest benchmarking report from American Trucking Associations’ Technology & Maintenance Council and FleetNet America, an ArcBest company.

Among the report’s other findings was one fleet was able to set a new industry best for miles between unscheduled maintenance.

“This is a clear indication that fleets can reduce their roadside repairs, driving down costs and improving customer service,” said Jim Buell, executive vice president of sales and marketing for FleetNet America. “If one fleet can run 75,000 miles between breakdowns, why can’t all fleets in the industry? It’s a matter of using data to direct where you have the best opportunities to improve.”

During the fourth quarter the average participating truckload carrier ran 10,663 miles between breakdowns, 3 percent less than the same quarter previous year. The top performing participating fleet operated with one breakdown every 75,528 miles.

The average cost of a roadside mechanical repair increased to $334 in the fourth quarter, up from $317 in the third quarter and $299 in the second quarter.

“TMC is dedicated to helping members run better, more profitable maintenance operations. When costs are increasing our members need to find ways to control those costs and peer-to-peer benchmarking can help them do just that,” said TMC Executive Director Robert Braswell.

The Vertical Benchmarking Program is a benefit for TMC fleet members and a partnership with FleetNet America. In addition to the executive summary, which is available to TMC fleet members, carriers that participate by sharing their data are provided an analytic tool that allows them to drill into their data, comparing it to the industry average.

For information about the TMC/FleetNet Vertical Benchmarking Program, visit http://benchmarkit.fleetnetamerica.com.