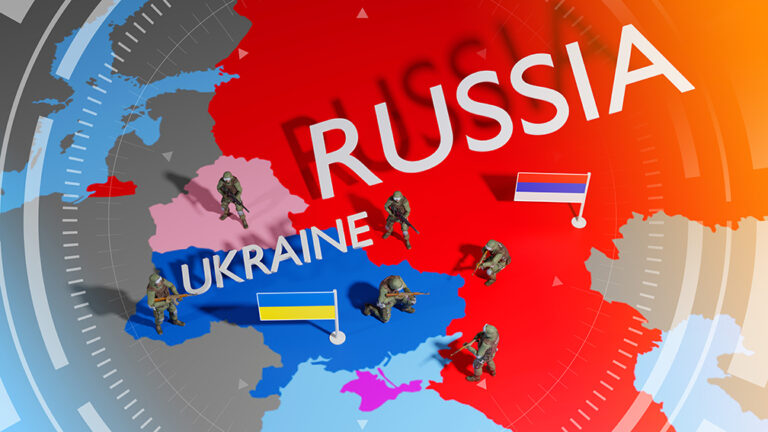 Sometimes these columns are hard to write. You come up with an idea, but by the time it would be published, your idea is not nearly as interesting as it originally appeared.

This happened to me in this column. I had an idea but its “best if eaten before” date would have passed before publication. I hate it when this happens. So, what do you do?

It’s easy: You write about current events. So, here we go….

The other evening, I was sitting around, smoking a cigar, sipping Dom Perignon and watching the talking heads on the various news channels discuss the sanctions currently being imposed on Russia because of its invasion of Ukraine. The sanctions being imposed seemed predictable … until they reported the freezing of assets, restrictions on travel and seizure of private jets, yachts and homes belonging to numerous Russian oligarchs (I have no idea how to say the word, and I had to look up the spelling).

In other words, these sanctions are not directed toward a country but toward an individual.

Now they had my attention. As my grandfather liked to say, that seems like horseshit. Granddad really liked that word. I immediately thought about what would happen if they seized my yacht or private jet. (Not a damned thing, because I don’t have either.)

However, the legal questions of how this can be accomplished fascinated me.

At the end of the day, the sanctions imposed by the U.S. impacted numerous oligarchs, 328 members of Russia’s State Duma (the lower house of parliament) and other Russian elites. Many of those sanctioned had assets subject to U.S. jurisdiction. This means that the parties can’t have access until the sanctions are lifted.

How did we get here?

As background, the U.S. has used economic sanctions for over 200 years to address national security and foreign policy crisis. That is not really a surprise, as we have been sanctioning Iran, North Korea and other countries for as long as I can remember.

What interested me about the current situation is that the sanctions are being imposed against individuals for the acts of a country. I can’t recall this occurring in my recent memory.

Are these sanctions legal? The short answer is yes.

The sanctions are mainly rooted in two statutes, the National Emergencies Act and the International Economic Powers Act (IEEPA). Enacted in 1977 the IEEPA allows the U.S. president to freeze, block and regulate (or really any other verb) assets in which a foreign person has an interest, if the president declares a national emergency.

Once the names of the Russian oligarchs and others impacted by the sanctions are made public, it is up to the banks and the other businesses to freeze any property owned by these individuals — including assets owned by an alias or by an entity 50% or more owned by the sanctioned parties.

These sanctions are applied immediately to prevent the parties being sanctioned from moving their assets and avoiding sanctions.

Of course, the Fourth and 14th Amendments now come into play. The Fourth Amendment deals with unreasonable searches and seizures, and 14th Amendment states that neither the federal or state government shall “deprive any person of life, liberty, or property, without due process of law; nor deny to any person within its jurisdiction the equal protection of the laws.”

This means the government can’t take your stuff without you having the right to a hearing. This is oversimplified, but you get the point.

As a result of the due process clause, those impacted by the sanctions can file a petition with the Treasury’s Office of Foreign Assets Control or in federal court. However, during the 45 years since its inception, the government has prevailed in basically all such lawsuits.

Of course, even if you challenge the freezing of your assets or the seizure of your yachts, the process will not be quick. Quite simply, it can take several years for the play out in the court system, and during that time the sanction remain in place.

So, while the Russian oligarchs may not like having their assets frozen or yachts seized, they would likely have little success in challenging the legality of the sanctions — and likely even less success in getting their assets returned anytime soon.

Now, I know that what happens to oligarchs and their yachts doesn’t necessarily impact the trucking industry. But what if something arose that caused a national emergency, and these same laws were applied to foreign nationals with trucking interests in the U.S.?

Hmm. Makes you think, doesn’t it? 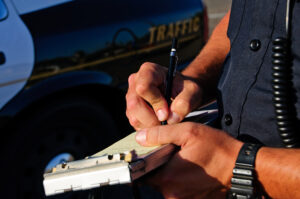