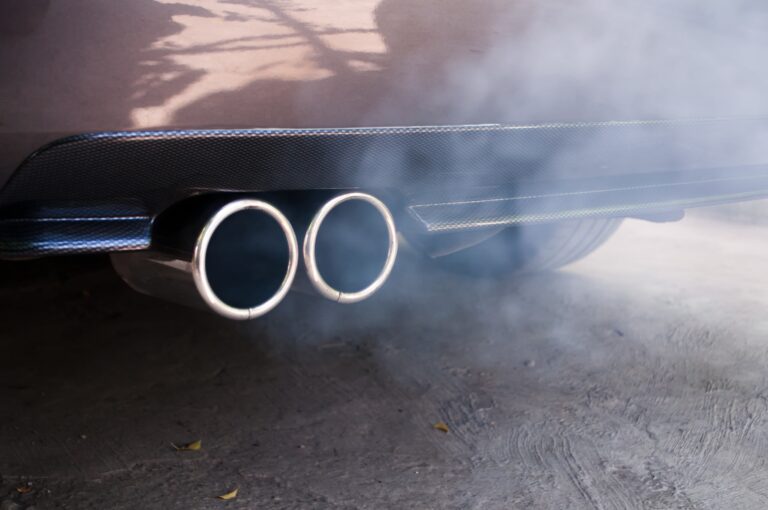 The pledge by leaders of states and Puerto Rico, most of them Democrats, comes as the administration seeks to ease tougher mileage standards laid out by former President Barack Obama as part of his efforts against climate change. Legal challenges to Trump’s policy proposal threaten to disrupt the auto industry for years, and an influential auto industry trade group is renewing its appeal for the compromise.

The administration is expected to release its final rules on the mileage changes in late summer or early fall. California and other states have promised litigation to block them.

The governors’ pledge commits to sticking broadly to the pre-President Donald Trump mileage goals, a program of annual tightening in mileage standards that reduce climate-changing carbon emissions. Transportation and the power sector are the largest sources of heat-trapping fossil fuel pollution in the U.S.

At stake is California’s ability to set its own emissions and fuel economy standards, a power granted by Congress in the Clean Air Act to combat the state’s smog problems in the 1970s. The state at one time had more stringent standards than federal ones, but the two sides voluntarily synced their standards under Obama.

The Trump administration has threatened to challenge California’s authority to set its own mileage standards, which are followed by about a dozen states.

The pledge says governors “will not compromise on our responsibility to protect the health of our communities, our climate, and the savings consumers stand to gain at the pump.” It promises “additional concrete actions to fulfill this duty and defend against any threats.”

The commitment from the states — representing a sizable share of the U.S. car market — underscores prospects for years of legal challenges and regulatory uncertainty for automakers if Trump moves ahead on the mileage freeze.

Sen. Tom Carper of Delaware, the top Democrat on the Senate Environment and Public Works Committee, urged automakers to get behind the states in the interests of cutting carbon emission and advancing cleaner-burning vehicles.

“Since the Trump administration seems determined to put all environmental progress into reverse, automakers should make clear that they will not support this rollback by working directly with California and these 23 states to drive automobile technology into the future,” Carper said in a statement.

But an auto industry group made clear it had worries about both sides’ position in the dispute.

“That is why automakers keep urging the federal government and states to find a middle ground that raises standards year over year while aligning with market demand.”

Trump has pushed automakers to back his approach. Last month, major automakers instead appealed for the administration to return to talks with California.

California Gov. Gavin Newson indicated he wasn’t optimistic about any breakthroughs with the administration.

“I don’t sense they’re sincere in their commitment to sit down and negotiate,” he said, and cited the administration’s overall backing for the country’s oil and gas industry.