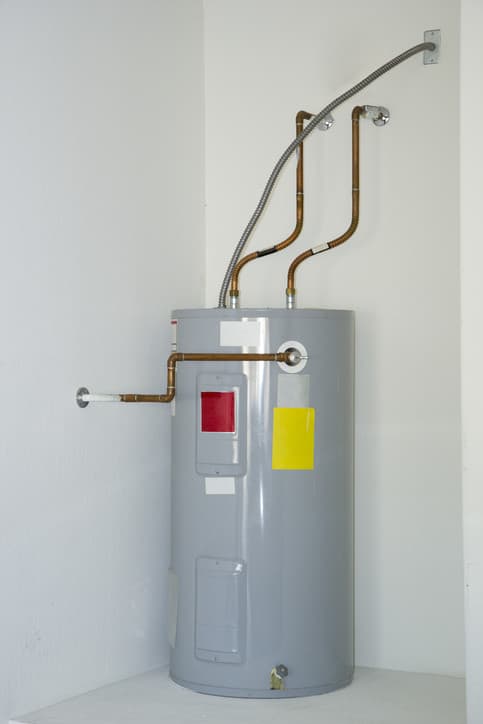 COLUMBIA, S.C. — Richland County Sheriff’s Department says they have arrested three employees of a delivery company, after discovering $23,000 worth of stolen inventory in one of their homes.

Officials became suspicious when some retail stores reported that not all of the products supposedly being shipped from Home Depot’s West Columbia distribution center were reaching their final destination.

An investigation by the Sheriff’s Department and officials from Home Depot and Estes Express Line led authorities to get a search warrant for the home of Cody Bessinger. That is when they found more than $23,000 worth of stolen water heaters that Bessinger and two other thieves reportedly accumulated over one years time.

Authorities arrested Bessinger, along with Joe Gunter and Chris Shumpert, who were both managerial employees for Estes Express Line.

This begs the question…”why water heaters”?

Could it be that besides working for Estes Express Line, these guys had a clandestine plumbing operation on the side?

You might even say these three men are in hot water.

Manager positions are opening up…whose looking for a job.