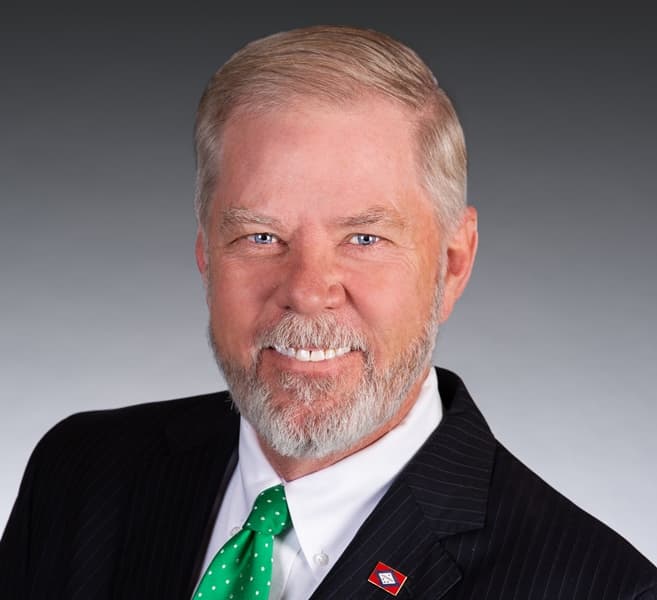 LITTLE ROCK, Ark. — An Arkansas lawmaker on Monday proposed tapping into tax revenue from car sales and imposing a new tax on motor fuels to raise money for the state’s highways, a proposal that quickly drew opposition from the state’s Republican governor and Democrats.

Republican Rep. Dan Douglas said he hoped the bill he filed would start the conversation on highway funding, which legislative leaders and Gov. Asa Hutchinson have called a priority for this year’s session. No funding plan had emerged as lawmakers entered the third week of this year’s session.

“Here’s the thing: If we don’t do something, we’re just going to let our highways continue to deteriorate and fall apart and then wait until the bill comes due,” Douglas said. “We have to do something.”

The proposal also calls for imposing a 3.5 percent sales tax on the wholesale price of motor fuel, which Douglas estimated would raise another $100 million to $120 million a year.

Hutchinson has said he’s usually opposed to diverting general revenue to roads and that he couldn’t support Douglas’ plan.

“Pulling additional money from general revenue is not the answer,” the governor said in a statement. “We are already devoting $50 million a year from state revenue to the highway department. Doing more will only create new problems elsewhere and will negatively impact education, prisons, public safety and more.”

Democrats, who have raised similar objections to tapping general revenue, also said they were worried that it could open the door to even more money being diverted later.

“This is in a way the most important time to stand up against general revenue being diverted to highways,” Democratic Rep. Andrew Collins said.

The motor fuel sales tax is also likely to face resistance in the majority-Republican Legislature, with many GOP members vowing opposition to any tax increase. Since it’s imposing a new tax, Douglas’ proposal would require only a simple majority rather than the three-fourths needed to increase existing taxes. Republican House Speaker Matthew Shepherd has said he would prefer for the Legislature to look at existing revenue before considering any tax increases. He reiterated that stance Monday.

“I think you’ll see half a dozen ideas, serious ideas, floated out there and we’ll just see which one of them solves the problem and has the ability to pass the Legislature,” Hendren said.

I feel that more distracted cell phone drivers & “choker chained” drivers on ELD stressed out to driver harder would be the main reason for the uptake in crashes, than increased speeds; As a governed driver for 25 yrs, I know what a disaster of driving bunched up would be especially if ALL trucks were limited (example NASCAR Talladag “big one” crashes; As to trucks needing more room to stop, yes but any experienced driver knows this & maintains the appropriate safe following distance (heavier vehicles have corresponding larger braking capacity-disc brakes & tighter stopping distance regulations have been a move in a positive direction