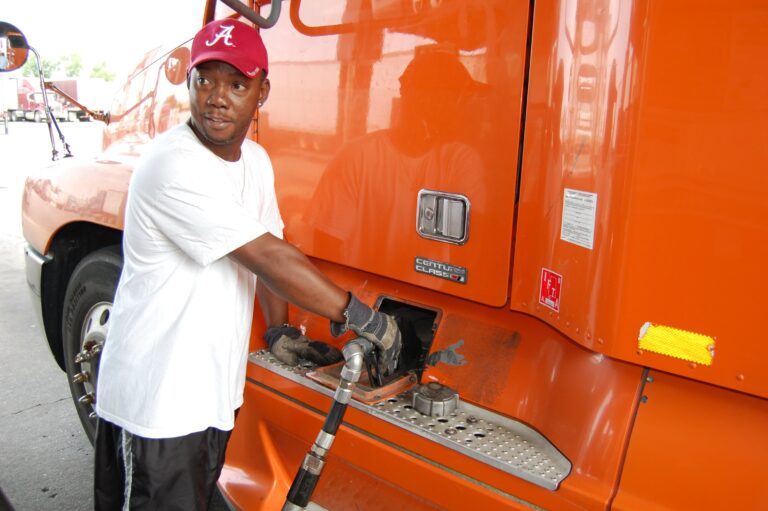 ARLINGTON, Va. — The American Trucking Associations Wednesday released its latest examination of the driver shortage, finding the industry needed 60,800 more drivers at the end of 2018 to meet the country’s demands for freight services.

“Over the past 15 years, we’ve watched the shortage rise and fall with economic trends, but it ballooned last year to the highest level we’ve seen to date,” said ATA Chief Economist Bob Costello. “The combination of a surging freight economy and carriers’ need for qualified drivers could severely disrupt the supply chain. The increase in the driver shortage should be a warning to carriers, shippers and policymakers because if conditions don’t change substantively, our industry could be short just over 100,000 drivers in five years and 160,000 drivers in 2028.”

The report, which can be downloaded here, details the factors that contribute to the shortage, including an aging driver population, increases in freight volumes and competition from other blue-collar careers. It also outlines potential market and policy solutions. While the report covers the entire trucking industry, the bulk of the shortage is in the over-the-road for-hire truckload market.

The Owner-Operator Independent Drivers Association, which is know to discredit claims of a shortage questioned the ATA’s figures.

“Staggeringly high turnover in the truckload sector is the real problem, not a shortage. Improved working conditions and increased compensation is the solution,” Norita Taylor, OOIDA director of public relations, told The Trucker. “While they do explain that they take four separate factors into account when calculating the demand, they do not explain how they arrive at their figures.  Instead they simply say that the industry will need 1.1 million new drivers over 10 years, or just under 110,000 per year.”

“Whether by removing barriers for younger drivers to begin careers as drivers, attracting more demographic diversity into the industry, or easing the transition for veterans, we need to do more to recruit and retain drivers,” Costello said. “That includes increasing pay, which happened at a brisk pace last year, to keep pace with demand, addressing lifestyle factors like getting drivers more time at home, and improving conditions on the job like reducing wait times at shipper facilities.”

In order to meet the nation’s freight demand, the report says the trucking industry will need to hire 1.1 million new drivers over the next decade – an average of 110,000 per year to replace retiring drivers and keep up with growth in the economy.