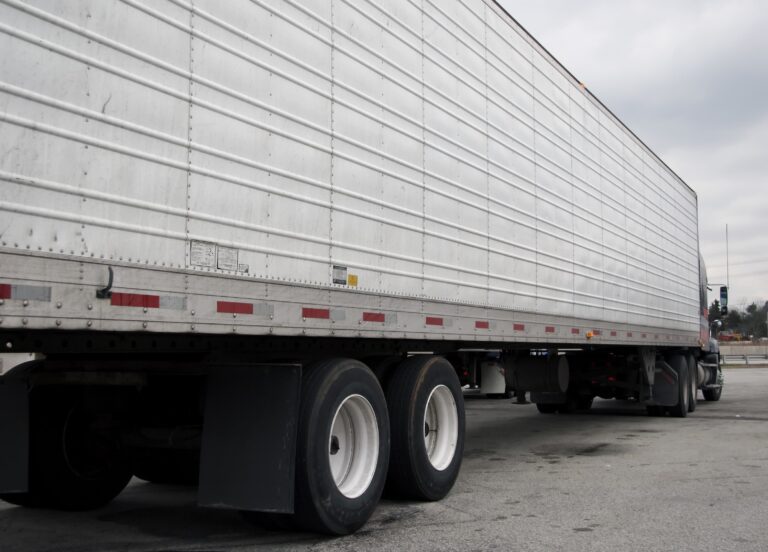 VICTORIA, Texas – A 47-year-old Mexican national who resided in McAllen, Texas, and Houston has pleaded guilty on the day trial was set to begin on charges he was part of an organization that smuggled people across the border illegally, U.S. Attorney Ryan K. Patrick said Monday.

Humberto Ramirez-Santos admitted to his involvement in the conspiracy between October 2011 and July 2017. The smuggling organization facilitated border crossings for people from several countries including individuals from China, Russia, India, Brazil, Honduras, El Salvador, Guatemala and Mexico. Ages of those smuggled into the country ranged from toddlers to the elderly, but the majority were young adults.

At the hearing, the court heard that smuggling trips were taken every week and the total number of people transported are incalculable.

The organization used various methods to facilitate the smuggling. Co-conspirators drove cars and trucks to locations south of Border Patrol checkpoints. There, they were guided through South Texas ranches to avoid detection. They also used Penske trucks and tractor trailers to get them through various checkpoints.

A favorite tactic was to select a tractor trailer parked at a South Texas truck stop with a suitable temperature. They would then remove the seal and load the people on board. Members of the organization would follow the vehicle to the next stop somewhere north of the checkpoint to later retrieve them. The drivers would be unaware of their human cargo and were potentially exposed to criminal liability. The border crossers were then be transported in closed Penske trucks to Houston.

Ramirez-Santos provided customers to be smuggled through his contacts in Mexico. He also trained the young members of the organization in how to do countersurveillance and instructed younger family members in how to transport them.

Senior U.S. District Judge John Rainey accepted the plea and has set sentencing for Oct. 1, 2019. At that time, Ramirez-Santos faces up to 10 years in prison and a possible $250,000 fine.

Previously released on bond, he was permitted to remain on bond pending sentencing.