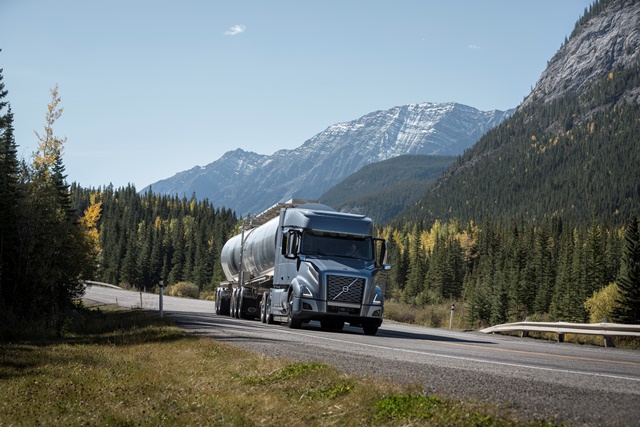 There were 2,083 transportation incidents involving fatalities in 2016.

This photo provided by the Frenchtown Rural Fire District shows where five tractor-trailers crashed on icy Interstate 90 near the town of Superior in western Montana early Wednesday, leading to the deaths of two drivers and injuries to two other people, including a rural firefighter who slipped and fell on an icy bridge deck. One driver jumped out of his rig to avoid oncoming traffic and went over a guardrail, falling to his death.

This represented the highest value for heavy and tractor-trailer truck drivers since the occupational series began in 2003.

Other notable data from the report included:

The BLS said other key findings of the 2017 data included: