According to an OSP Facebook post, the trooper had stopped near milepost 71 to assist a motorist whose pickup, which was hauling a trailer, had broken down.

Soon after, the semi hit the pickup’s trailer, then hit the rear of the trooper’s unit before crashing through a guardrail and overturning.

At the time of impact, the trooper, pulling the pickup driver with him, hopped over the rail, according to the Facebook post.

Both the pickup driver and passenger, who was sitting in the front driver seat of the disabled vehicle, sustained minor injuries that were evaluated at the scene.

The trooper also sustained minor injuries and was transported to an area hospital for evaluation.

The name of the truck driver was not released, nor was his condition. The accident is still under investigation, according to the OSP. 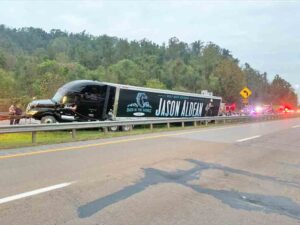 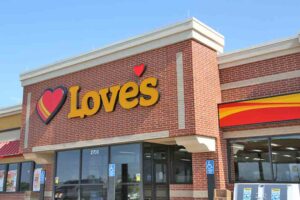 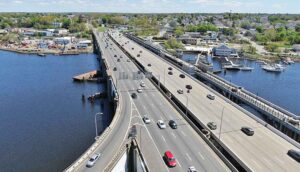 For my first time reading any news on on these devices, it was good. Sad about the events. As a driver, I Know safety is first. I hope to continue going on this site and reading the news. Let’s hope we can keep the good news coming.