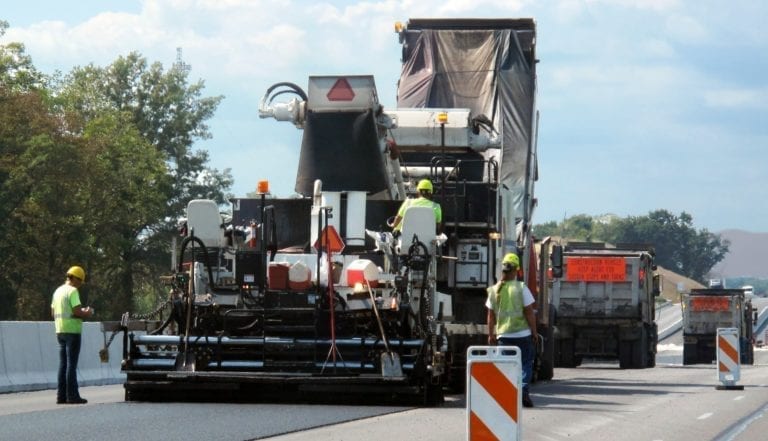 The House of Representatives passed the CR by a vote of 231-192 on November 18, followed on November 21 by passage in the Senate by a vote of 74-20 on and President Trump’s signature on the measure, just hours before a previous CR signed in September would have expired.

“Repealing the highway rescission today was an absolute must,” said Sen. Shelley Moore Capito, R-W. Va., chairman of the Senate Committee on Environment and Public Works subcommittee on transportation and infrastructure, in a statement as reported in the Journal, the official publication of the American Association of State Transportation and Highway Officials (AASHTO).

“Failure to do so would have resulted in clawing back millions of dollars that states have already contracted out for highway infrastructure projects,” Capito said. “This entire ordeal is a good lesson, though: Congress must do its job and fully fund programs like this to prevent more budget brinksmanship in the future.”

In the first segment of a new video series on Transportation TV entitled “On Time with Tymon,” Jim Tymon, AASHTO executive director, expressed his gratitude to Congress and the President for their bipartisan support in eliminating the $7.6 billion rescission

Concerns regarding the impact of the rescission were heightened when the Federal Highway Administration released data in early November that estimated the total unobligated balances of state highway funding subject to the rescission stood at just over $5.35 billion; meaning that a further $2 billion-plus would have been extracted from federal-aid highway contract authority held by states during fiscal year 2020.

To head off that drastic situation, AASHTO led a 42-organization effort to repeal the rescission, authoring two letters to Congressional leadership in the Senate and the House – one in September and one in November – outlining the negative impact the rescission would have had on transportation project timelines.

“It is especially critical to repeal this [rescission] in calendar year 2019 because, in the worst-case scenario, states may be forced to deobligate existing projects in order to provide the necessary amount of contract authority to be rescinded,” AASHTO added in a separate letter to Senate leaders on October 30.

However, with the rescission now repealed, state departments of transportation and their partners “will now have greater certainty in delivering critical highway and transportation improvements in every part of the country,” said AASHTO’s Tymon in a November 21 letter.