Throughout the week, law enforcement personnel pulled over and issued warnings or citations to drivers they observed engaging in dangerous driving behaviors, such as speeding or distracted driving.

Speeding, which was the focus of this year’s Operation Safe Driver Week, was the top driver-behavior violation for both types of drivers. Officers issued 11,039 citations and 5,478 warnings for speeding/basic speed law/driving too fast for conditions.

“Examples of such violations may include vehicle-related observations an officer may notice during a traffic stop, such as equipment violations, expired license plate tags, inoperative lamps, etc.,” according to the news release.

In addition to traffic enforcement, 2,469 motorists were assisted during Operation Safe Driver Week, highlighting law enforcement’s commitment to public service and roadway safety. Motorist assistance may include help fixing a flat tire, providing gasoline for a stranded vehicle, checking on someone who may be pulled over, assisting individuals in distress or experiencing a medical emergency, jump-starting a vehicle, traffic control, etc. 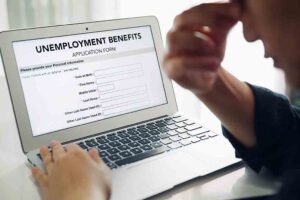 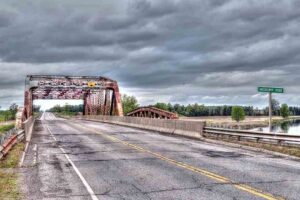 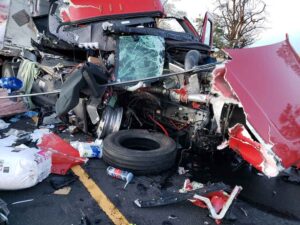 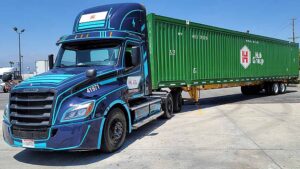 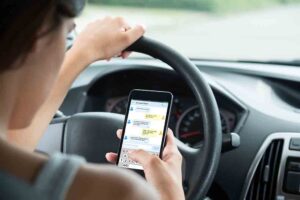