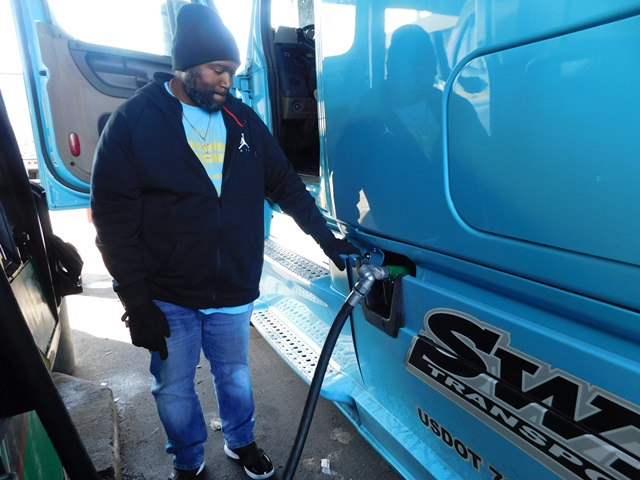 On-highway diesel prices fell for the week ending November 19, according to the U.S. Energy Information Administration (EIA). The average price for gallon of diesel nationwide declined by $0.035 to $3.282. This was the fifth week in a row that diesel prices fell, going back to October 15, when the national average reached $3.394, the highest it had been since mid-December 2014.

Every region in the country experienced a price drop over this past week, with the Midwest seeing prices fall the furthest, $0.046, to $3.216.

Nationwide, the price of diesel is currently 37 cents higher than it was a year ago.

New England has experienced the largest year-to-year gain, at $0.485. With the recent price slide, diesel in the Midwest is now just $0.343 above where it was this time last year.

Despite the gains Monday, the price of a barrel of oil on both benchmarks has fallen by more than 20 percent since the start of October.