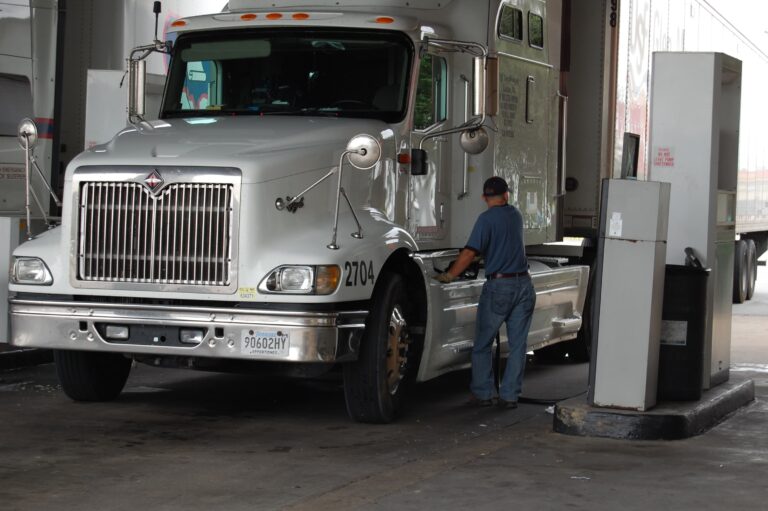 The average price for a gallon of diesel nationwide fell by 2.1 cents for the week ending August 12, to edge tantalizingly close to $3 per gallon. It currently stands at $3.011 according to the U.S. Energy Information Administration (EIA).

The past week’s price decline continues a trend that had been almost unbroken for more than three months. On May 6, the national average price for a gallon of diesel was $3.171 per gallon, after a springtime spike.

The last time the national average price of diesel was under the $3 per gallon mark was February 11, when it stood at $2.966.

The average price drop along the East Coast this past week matched the national average of 2.1 cents, with New England enjoying the largest price decline of any individual region. Diesel fell there by 3.4 cents, to $3.073. The Central Atlantic and Lower Atlantic regions saw more modest declines of 1.8 cents and 1.9 cents, respectively. The price of diesel in Lower Atlantic stands at $2.904, the second-lowest nationwide, while the price is $3.215 in the Central Atlantic, the second-highest individual region nationwide.

Diesel prices in California remain far and away the highest in the country. After a 3.1 cent price drop this week, a gallon of diesel in California goes for an average price of $3.909. It’s a far cry from the rest of the West Coast, where a decline of 1.8 cents set the price of diesel to $3.164. Combined, the West Coast average stands at $3.580, a number that reflects no one’s reality, given the disparity between California and its neighbors to the north.

California’s neighbors to the east are doing even better. With a drop 2.5 cents this week, the diesel stands at $2.94 in the Rocky Mountain region. While further east, it’s $2.924 in the Midwest, after a decline of 1.8 cents.

Meanwhile, the Gulf region continues to set the bar lower on diesel prices. With a drop 2.4 cents this past week, a gallon of diesel there goes for $2.763.