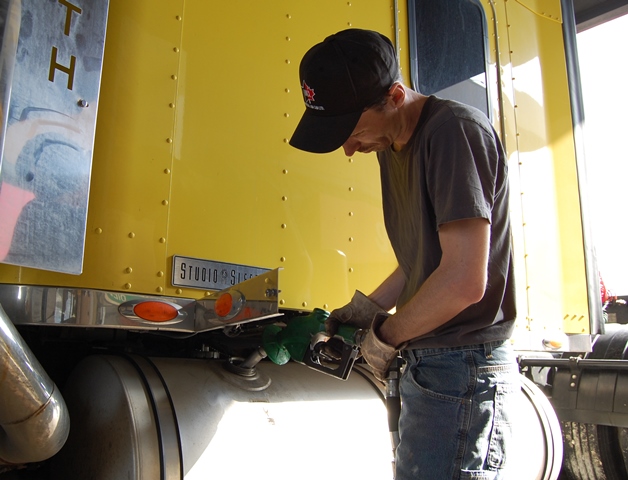 Diesel prices were all over the map for the week ending October 21. It went up some places, down other places, but not by much in either direction. And when it was all added up the national average price for a gallon was a one-tenth of a cent lower than it was a week earlier, to stand at $3.050, according to the U.S. Energy Information Administration (EIA).

On the West Coast, California saw a modest two-tenths of a cent decrease in diesel, to bring the price of diesel in the Golden State to $3.980. But diesel rose in the rest of the West Coast by 5 cents, to $3.290. This averaged out to an increase across the West Coast overall to $3.675.

This leaves the Midwest, which matched the national average with a decrease of one-tenth of a cent for the week, to finish at $2.957 per gallon. Every region in the country is enjoying lower diesel prices than a year ago, nowhere more so than the Midwest, where diesel is 37.6 cents cheaper than this time last year. In the Rocky Mountain region, diesel is down 36.4 cents from a year ago.

The West Coast has seen the least improvement over last year, especially California, where diesel is 11.6 cents less.