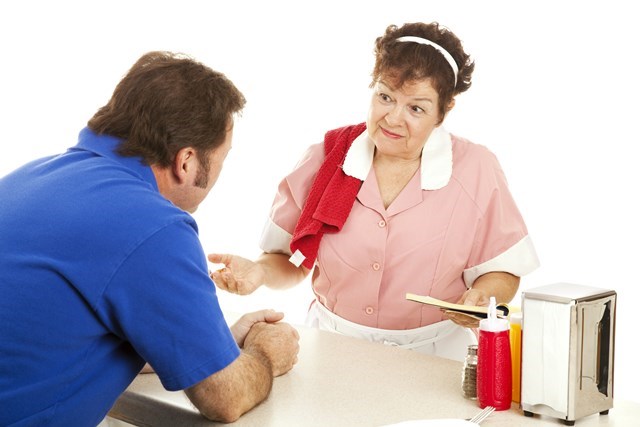 WASHINGTON — An amendment to the Federal Aviation Administration Reauthorization Act of 2018 that would have clarified Congress’ intent to have primary regulatory authority over interstate commerce and end the erosion of such authority by states who impose meal and rest breaks that run contrary to national uniformity failed to make the final bill as approved last week by House and Senate leadership.

House and Senate Committee leaders announced late Saturday they had reached a bipartisan final agreement on the three-year reauthorization act, which said would provide long-term stability and critical reforms to the FAA.

The aforementioned amendment had been approved the House on a vote of 222-193 last April.

The amendment was based on California’s meal and rest break initiative, but it has spread to other states and included a retroactivity clause that makes its effective date 1994 — or in essence — as if it had been enacted through the Federal Aviation Administration Authorization Act (commonly called F4A) of 1994.

That means no one could have filed litigation for violation of state meal and rest break laws, as occurred after the Ninth Circuit Court of Appeals ruled in July 2014 that F4A does not preempt the application of California’s meal and rest break laws for motor carriers because these state laws are not sufficiently “related to” prices, routes or services.

The California law requires employers to provide a “duty-free,” 30-minute meal break for employees who work more than five hours a day as well as a second “duty-free,” 30-minute meal break for people who work more than 10 hours a day. Other states followed, enacting their own break rules. Nearly 20 states have their own separate meal and rest break laws.

Trucking industry lobbying groups pushed for an end to what they see as “patchwork” legislation.

What steps the trucking industry might take to continue its fight to get legislation passed to eliminate state mandated meal and rest breaks remained unclear Monday afternoon.