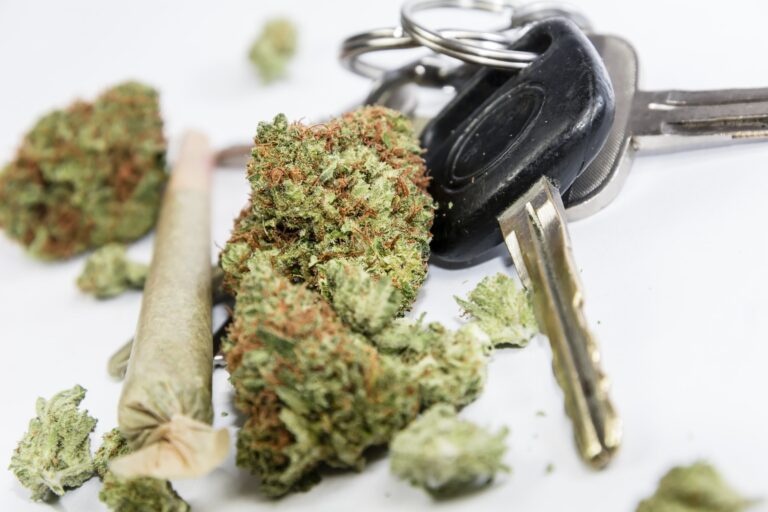 WASHINGTON — The Federal Motor Carrier Safety Administration is proposing to extend the compliance date for the requirement established by the Commercial Driver’s License Drug and Alcohol Clearinghouse final rule that requires request information from the clearinghouse before completing certain commercial driver’s license transactions.

The agency said the proposal would, however, allow states the option to voluntarily request clearinghouse information beginning on January 6, 2020.

Among other things, the agency said extending the compliance date would give it the time to establish the information technology interface between the clearinghouse and state driver licensing agencies.

The FMCSA said in its proposal that the delay would have no impact on highway safety.

The compliance date of January 6, 2020, would remain in place for all other requirements set forth in the clearinghouse final rule.

The agency is requesting public comments on the proposal, with those comments due before October 7.

Beginning January 6, 2020, CDL holders’ drug and alcohol testing program violations must be reported to the clearinghouse, and motor carrier employers must perform the required queries as part of the pre-employment screening process. They will also be required to perform annual queries on all employees in CDL-required positions.

The agency said in its judgment, it would be premature to implement the states’ query requirement before addressing the questions and concerns raised by the American Association of Motor Vehicle Administrators (AAMVA) in its 2017 petition for reconsideration.

AAMVA, a trade association representing driver licensing authorities from the 50 states and District of Columbia, asserted the final rule failed to address various operational issues related to the states’ role in the Clearinghouse.

Some of the concerns AAMVA raised were:

What does FMCSA intend that the states do with information they receive from the clearinghouse?

What specific information would states receive in response to a request for information about an individual CDL holder or applicant?

What privacy and data controls will be applied to the transmission of clearinghouse information to state driver licensing agencies (SDLAs)?

How would an erroneous clearinghouse record be corrected?

What are the cost implications for the SDLAs?

The agency said the additional time afforded by extending the compliance date for the states’ query requirement, as proposed, is also necessary for FMCSA to establish the information technology interface between the SDLAs and the clearinghouse.

The FMCSA anticipates that the Clearinghouse II NPRM will be published no later than March 1, 2020.

The FMCSA noted that because of the delay in issuing the Clearinghouse II NPRM, this proposal to extend the compliance date to January 6, 2023, is essentially a placeholder. The final rule resulting from the Clearinghouse II proposal will establish the date by which states’ compliance will ultimately be required. However, the agency does not anticipate that the final compliance date will be sooner than January 6, 2023.

To submit comments online, go to http://www.regulations.gov, put the docket number FMCSA-2019-0120 in the keyword box, and click “Search.”

When the new screen appears, click on the “Comment Now!” button and type the comment into the text box on the following screen. Choose whether you are submitting your comment as an individual or on behalf of a third party and then submit.