COLUMBUS – The Ohio State Highway Patrol (OSHP) is joining forces with other members of the 6-State Trooper Project to focus on speed, safety belt and impaired driving enforcement on Interstate 70 over the next 72 hours.

The initiative began Friday and will continue through Sunday, according to an OSHP news release.

“Every traffic stop we make is a chance for our troopers to educate motorists on safe driving habits,” Colonel Richard S. Fambro, OSHP patrol superintendent, said. “We are committed to reducing unsafe driving behaviors on all of Ohio’s roadways, including the more than 225 miles that make up Interstate 70.” 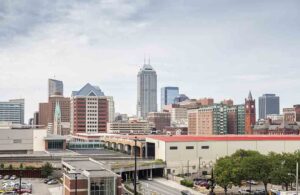 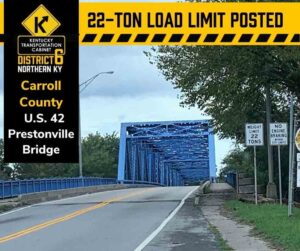 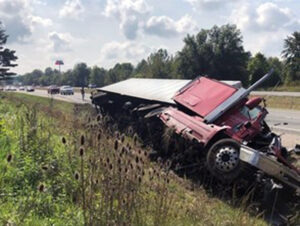 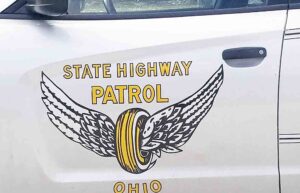