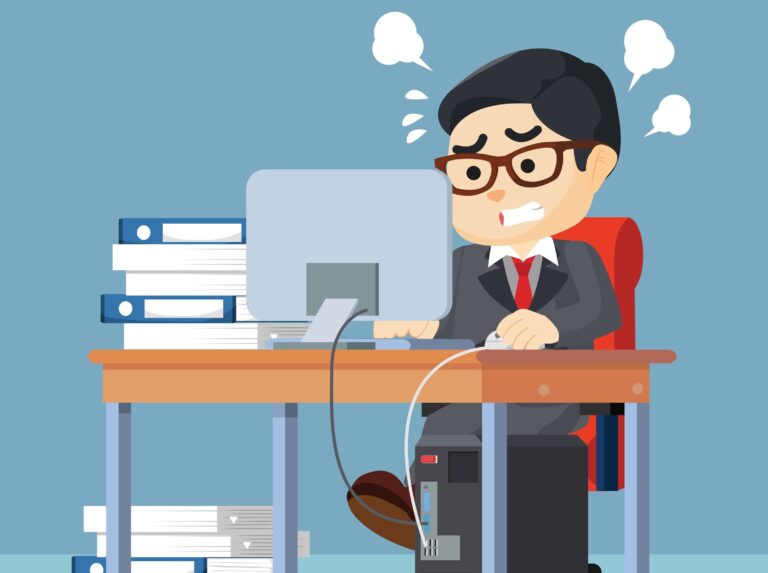 We at The Trucker collaborate with the Truckload Carriers Association to publish Truckload Authority, the official publication of the association that represents the interests of the truckload industry.

The magazine is published every two months, and the week of publication is quite intense as we simultaneously work on the next issue of The Trucker.

The week of June 10 was one of those weeks, as we constantly communicated back and forth with the fine folks at TCA headquarters in Alexandria, Virginia, via text, phone and e-mail.

As I sat at my desk and listened to the lively — and never tense despite the clock winding down toward the deadline for transmitting the publication to the printer — banter back and forth among our editorial and production staff, I was reminded that I’d never paid proper homage to one of the greatest trucking journalists in the business.

It was her infectious laughter that became the catalyst for this column.

I first met Dorothy Cox when I went to work at the Arkansas Democrat in the early 1970s.

She eventually left the Democrat and moved across downtown to the Arkansas Gazette.

Going to work for the Gazette — which was considered one of the best newspapers in the country and which had won a Pulitzer Prize in 1958 for its pro-integration stance in the Little Rock Central High School integration crisis the year before — was the dream of every journalist   in Arkansas.

Dorothy was still working at the Gazette on October 19, 1991, when the Democrat bought the Gazette and its employees were ordered under guard to remove personal property and leave the building post haste.

By that time, the Gazette, which had been owned by the well-respected Patterson family, had been sold to the national media company Gannett, which had immense assets with which to fight the Democrat but received criticism for bringing in out-of-town reporters and staff and losing the local feel of the paper. The Gazette, nicknamed the “Old Gray Lady,” became flashier, but critics complained that the paper had lost the respect of its hometown readership and ultimately the war with the Democrat.

I left the daily newspaper business in Little Rock in 1983 and lost track of many acquaintances, including Dorothy, a feisty lady who was photographed on one occasion puffing on a big cigar.

Then came one day in 2004 when I began the interview process that led me to my current position.

Then-publisher Laura Stacks was showing me around the office and when we walked into the editorial department, there was Dorothy pounding away on one of those old-fashioned colorful iMacs.

Between November 2004 and late last year when she went part-time, Dorothy was our assistant editor, finally retiring full time April 30 of this year.

Fortunately for us, our management team has given us the privilege of calling on Dorothy for occasions such as press day for Truckload Authority, so she was in the office June 13-14.

It wasn’t long after she arrived, something funny happened and the room was filled with Dorothy’s infectious laughter.

There were occasions over the years that she laughed so hard she would lose her breath and we’d all rush to her desk, first to make sure she was going to be able to breath again and second to see what in the world was so funny it had set her off.

Dorothy’s knowledge of the industry allowed her to talk with truck drivers about anything and everything, and she was always patient with callers, who were just looking for someone to listen about their needs.

Her writing and editing skills were impeccable.

And I’ve never seen anyone to could conduct and interview and literally type every word the interviewee said in copy so clean that it could have almost been printed verbatim.

When I tried to do the same, it came out some like this…”skgd (Smith) said, adging (adding) he sirht (might) kange (change) hid numd (mind).”

Two of her passions were the fight against human trafficking and the desire to see more and more women both behind the wheel and in corporate offices.

She was a dedicated Christian lady whose values were always evident in her mannerism and her loyalty.

We will miss Dorothy.

To Dorothy, we will say what she wrote at the end of her Around the Bend column each issue.

Be safe and God bless.

In a hectic profession, remembering to pay homage to a great journalist, person: Dorothy Cox

I loved reading Dorothy’s columns. She will be missed.