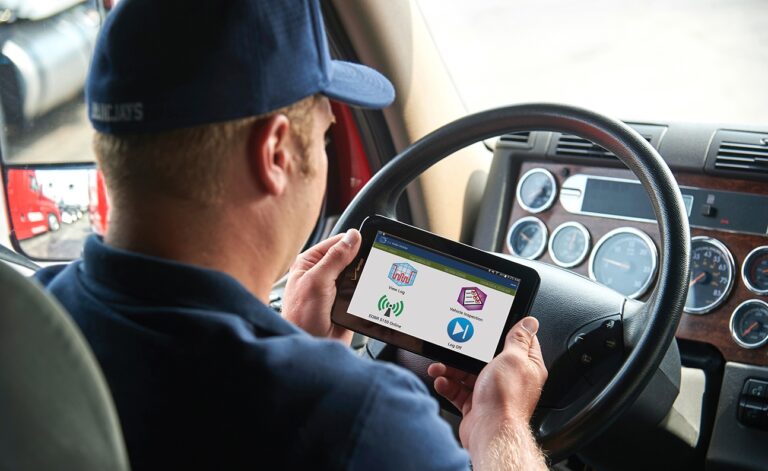 WASHINGTON — Small Business in Transportation Coalition Executive Director James Lamb Tuesday called for a final push over the next week to increase the number of signatures on an Electronic Logging Device Suspension Petition.

The petition calls on President Donald J. Trump to direct the U.S. Department of Transportation (DOT) to act on National Highway Traffic Safety Administration (NHTSA) findings and immediately suspend ELDs until unintended consequences can be studied to decide if the rule is ripe for repeal.

The petition can be accessed here.

Lamb said the NHTSA findings and unintended consequences revolve around recently-released statistics showing an increase in the number of fatalities involving large trucks.

The petition currently has 32,000 signatures.

“We believe these data prove the ELD mandate took us ‘out of the frying pan and into the fire,’” Lamb said. Immediately, numerous trucking groups including “Black Smoke Matters” and “Trucker Nation” joined the SBTC’s efforts, he added.

Lamb said the new data show that in 2018, the first full year the new ELD rule was in effect for the trucking industry to enforce commercial motor vehicle operators’ compliance with Hours of Service regulations, an average of more than two occupants of large trucks died daily.

“This is the highest number of such deaths since 1988, making this statistic a 30-year high,” Lamb said. “We believe ELDs have caused drivers anxiety to such levels that many now recklessly speed to beat the clock. These data show the Federal Motor Carrier Safety Administration was wrong that ELDs would save 26 lives per year.”

NHTSA defines large trucks as trucks with a gross vehicle weight rating of 10,001 pounds or more.

Lamb also claimed many ELDs routinely malfunction and are unreliable.

“Case in point: the recent major crash of Omnitracs,” he said. “This poses public safety concerns if drivers have not been properly trained on how to use paper logs as a backup. and sheer chaos could result.”