PORTLAND, Maine — Officials with the Maine Bureau of Highway Safety (MBHS) are reporting that highway fatalities have reached their highest number in nearly a decade.

State Bureau of Highway Safety Director Lauren Stewart told Maine Public Radio that during the pandemic in 2020 there were fewer people driving to work, but some of those people drove faster and caused fatal crashes. Stewart says that trend has continued.

“We thought that it would drop off in 2021 as things got back to normal. But we didn’t see the decrease in speeding fatalities. And that has carried over into 2022 where we’re seeing 38% of our fatalities involving high speeds,” she said.

A third, she said, were impaired by alcohol, drugs — or both. 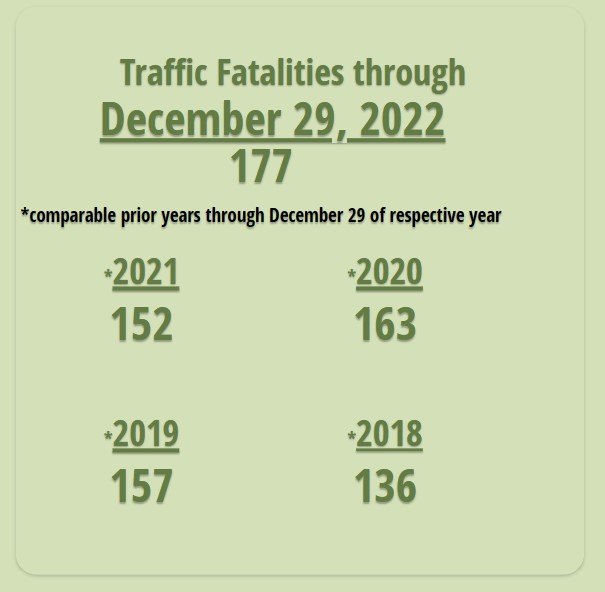