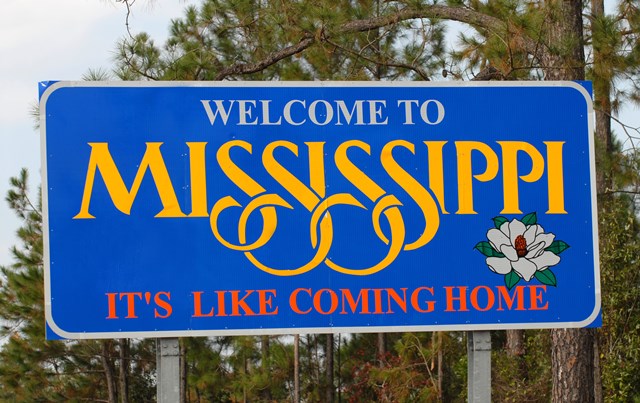 The Legislature concluded the session with a 99-10 House vote in favor of Senate Bill 2002 , which sends 70 percent of economic damages being paid by BP PLC to Mississippi’s six southernmost counties. The measure also includes more than $100 million in earmarked projects for local areas.

Lawmakers earlier agreed to send 35 percent of the tax on internet sales to cities and counties for infrastructure, with Republican Gov. Phil Bryant signing that bill moments after lawmakers adjourned. They also agreed to create a lottery that will direct up to $80 million a year to the state Department of Transportation.

House Speaker Philip Gunn, a Republican from Clinton, declared: “The winners today are the citizens of the state of Mississippi.”

Bryant called the session last week as he declared the problems plaguing the state’s transportation infrastructure a crisis. He has been forced to close hundreds of county bridges.

Legislative leaders predict the bills passed during the session will inject more than $200 million a year into transportation on an ongoing basis. They also agreed to borrow $300 million, with $250 million going to an emergency bridge fund, which could help reopen some of the 435 local bridges closed as of Wednesday. However, the state Department of Transportation has said it needs another $400 million a year to keep the highway system from deteriorating, and the session’s action will only provide a fraction of that money.

On one of those, the tax diversion, Reeves largely agreed with a position that Gunn staked out during the regular session months ago. The lottery bill was pushed most heavily by Bryant, although lawmakers amended the original proposal after complaints that the proposed Mississippi Lottery Corp. would be overly secretive and powerful.

The House debate on the oil spill money was the final act of the session. House Ways and Means Committee Chairman Jeff Smith, a Republican from Columbus, announced leaders would turn back all amendments, a position they maintained despite efforts to divide the money among all counties based on population, or provide some money for the 19 counties that didn’t get any of the 128 special projects that made up most the bill.

Lawmakers have already spent $52.4 million of the $750 million BP is paying to make up for lost tax revenue from the 2010 Deepwater Horizon oil spill in the Gulf of Mexico. Most of that money has been spent on coastal projects.

With about $100 million in the bank, legislators agreed to take another $60 million for earmarked projects in Senate Bill 2002, combining it with a $50 million pot from the borrowing they approved earlier. The six southernmost counties are in line to get 70 percent of the overall settlement, including about $27 million of what’s in the bank, plus $30 million from 15 yearly payments of $40 million, beginning in 2019.

The Mississippi Development Authority, advised by people appointed by the governor, lieutenant governor and House speaker, will recommend grants from the coast money for lawmakers to approve each year. Lawmakers themselves will decide how to spend the remaining $10 million a year.