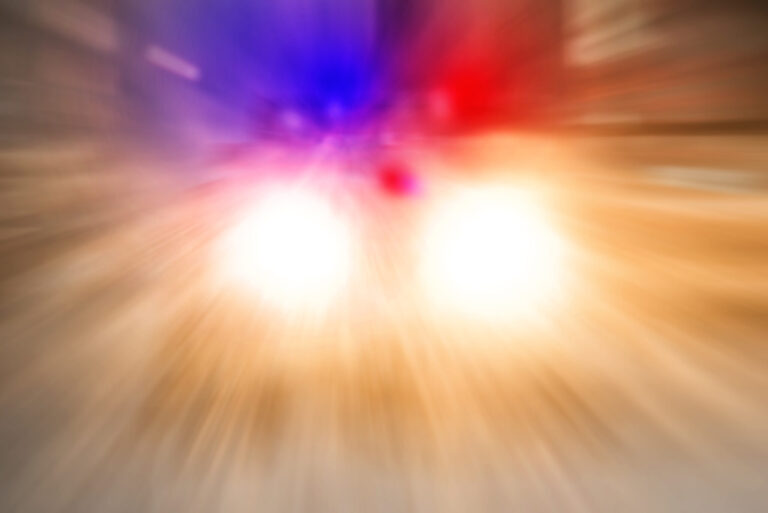 This photo shows the SUV that was struck in the rear by the tractor-trailer. There is substantial damage to the entire vehicle with the most damage in the rear. (Courtesy: NTSB)

WASHINGTON — The National Transportation Safety Board said a highway accident brief published by the NTSB Tuesday for its investigation of a June 2016 highway crash that killed six people and injured five, illustrates the need to implement 15 safety recommendations associated with the NTSB’s Most Wanted List of transportation safety improvements for fatigue, occupant protection and collision avoidance.

A seven-passenger sport utility vehicle with a total of 11 occupants was struck from behind by a tractor-trailer on Interstate70 near Goodland, Kansas, June 29, 2016, at 2:15 a.m. Survivors of the crash said they believed the SUV was traveling near the posted minimum speed limit of 40 mph while the tractor-trailer was traveling near the posted maximum speed limit of 75 mph at the time of impact.

“While the NTSB did not issue safety recommendations based upon the findings of this investigation, the investigation does emphasize the need to implement 15 NTSB safety recommendations to improve highway safety and to reduce the number and severity of highway crashes,” said Rob Molloy, director of the NTSB’s office of highway safety. “The causal and contributing factors to this tragic and completely preventable crash demonstrate why the issues of fatigue, occupant protection and collision avoidance are on the NTSB’s Most Wanted List of Transportation Safety Improvements. In this crash, a collision avoidance system, especially one capable of automatically applying the brakes, might have prevented this accident or at least lessened the severity of the crash.”

The NTSB determined that the tractor-trailer driver’s failure to take effective action to avoid the crash due to his fatigue and lack of expectancy to encounter the slow-moving SUV, led to the crash. The SUV driver’s decision to continue traveling at a reduced speed on the highway without the use of flashing hazard lights contributed to the crash, as well. The overloading of the SUV and the lack of a collision avoidance system on the truck contributed to the severity of the crash.

The NTSB has no regulatory authority, but can make safety recommendations to governmental  agencies.