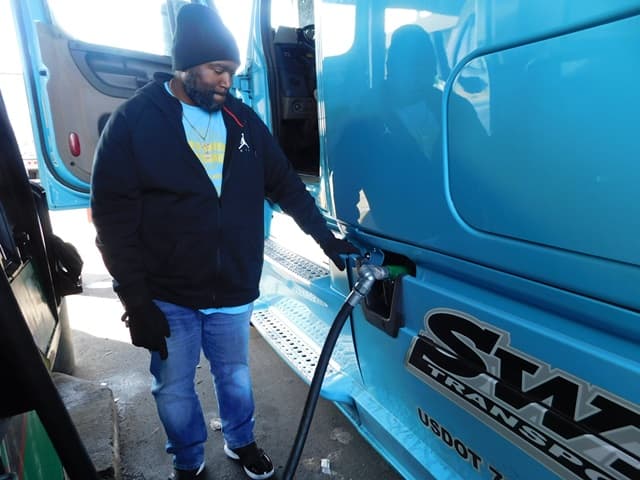 WASHINGTON — The average on-highway price of a gallon of diesel dropped another 2.9 cents a gallon to $3.048 for the week ending December 31, according to the Energy Information Administration of the Department of Energy. It marked the 11th consecutive week the price has gone down. During the period the price has dropped a total of 34.6 cents a gallon from $3.394 a gallon.

The price is 7.5 cents a gallon higher than the comparable week one year ago.