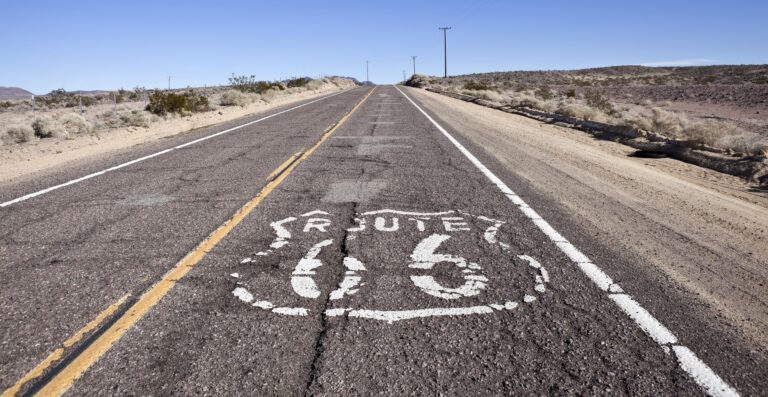 GRAIN VALLEY, Mo. —  The Owner-Operator Independent Drivers Association has cosigned a letter along with a coalition of organizations opposed to increasing size and weight restrictions for commercial motor vehicles.

The letter was sent to all members Congress, asking them to oppose legislative language that would increase maximum truck size or weight limits on federal highways.

The correspondence came within a week after the Americans for Modern Transportation Coalition asked the chairman and ranking member of the House Transportation and Infrastructure Committee to consider twin 33-foot trailers as a way policymakers can leverage technologies and efficiencies developed by the private sector to create “the infrastructure system of the future.”

In commenting on the letter signed by OOIDA and the other organizations, OOIDA President Todd Spencer said heavier trucks put additional stress on an already deteriorating highways and bridges as well as endanger highway users.

“We think proposals to increase sizes and weights should be rejected, as has been done over and over by both lawmakers and policymakers in the past,” Spencer said.

The letter, which was signed by 14 organizations, points out that increasing size and weight limits on federal highways would have negative consequences for state and local roads that are less capable of handling longer and heavier trucks. OOIDA agrees that letting that happen would put even more pressure on state and local governments to find funds to maintain and repair those routes.

“And, it’s likely trucks would be disproportionately targeted to generate the additional revenue,” Spencer said.

The letter pointed out that proposals in recent years to increase national truck size and weight limits have been resoundingly rejected on bipartisan floor votes and that the U.S. Department of Transportation had delivered in 2016 its Final Report to Congress on truck size and weight limits and recommended that no changes be made in federal truck size and weight laws. The report found that heavier and longer trucks would incur billions of dollars in infrastructure costs. Additionally, the American Society of Civil Engineers’ most recent Infrastructure Report Card issued the nation’s roads a grade of “D,” finding that one of every five miles of highway pavement is in poor condition, and that there is a significant and increasing backlog of rehabilitation needs.

“Increases in truck size and weight would have especially severe consequences for local roads and bridges because bigger trucks are not limited to the interstates,” the letter said. “These heavier and longer trucks need to run on state and local roads to pick up and drop off their freight, as well as for ‘reasonable access’ for fuel, food and other necessities, the letter said. “Local roads and bridges face significant damage because they may be older, built to lower standards, or already in poor condition. This adds further pressure on state, county and local governments to find funds to repair these essential roadways, when there are not sufficient revenues procured today to cover the infrastructure maintenance costs.”

OOIDA has long opposed efforts to increase size and weight limits for commercial trucks and suggests that proponents consider alternatives that do not hasten deterioration of roads and bridges or jeopardize highway safety.

No to limits!
We need our trucks and loads as big as possible so when we plow into families we kill ALL of them.
We already have to worry about driving with cbs, food, radios, TVs, phones, internet, Facebook, Instagram, dvds and all our other gadgets.
We want BIGGER AND NO WT LIMITS