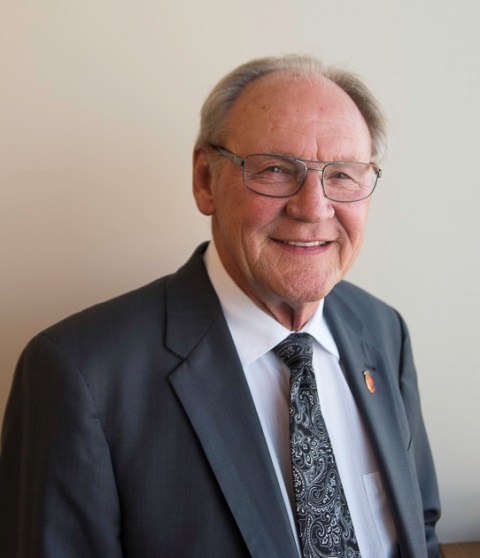 A fact sheet explains how the industry isn’t afflicted with a shortage of drivers, but is actually plagued with overcapacity and driver retention, the foundation reported.

A second, accompanying document talks about how wages have decreased for truck drivers at large carriers and many have moved toward smaller fleets.

Last year, the association also created a short video that explains why there is high turnover as opposed to a shortage.

“We are concerned about the perpetuation of a myth of driver shortage,” said Todd Spencer, OOIDA President. “This misinformation is used to push agendas that are harmful to the industry and highway safety.”

To address the supposed driver “shortage,” some organizations have suggested that the age requirement to obtain a commercial driver’s license should be lowered from 21 to 18.

“If safety is the top priority when considering a change to a regulation, when it comes to age, the number should be raised, not lowered.” Spencer said.

OOIDA also contends that any issue with retention could be mitigated with other solutions that would be safer for all highway users.

For example, compensation has been shown to be tied directly to highway safety, as revealed in studies that suggest there is a strong correlation between driver pay and highway safety, Spencer said.

“Most carriers with high turnover do so by design,” he said. “They could deal with driver turnover by offering better wages and benefits and improved working conditions. But putting younger drivers behind the wheel of a truck isn’t the solution because it does nothing to address the underlying issues that push drivers out of the industry. It merely exacerbates the churn.”

The Owner-Operator Independent Drivers Association is the largest national trade association representing the interests of small-business trucking professionals and professional truck drivers. The association currently has more than 160,000 members nationwide. OOIDA was established in 1973 and is headquartered in the greater Kansas City, Missouri, area.

Mr. Spencer says that a driver shortage is a myth. After 30yrs driving OTR, I agree.
However, why did Mr.Spencer go on Fox Business- Varney (host) and say the opposite?