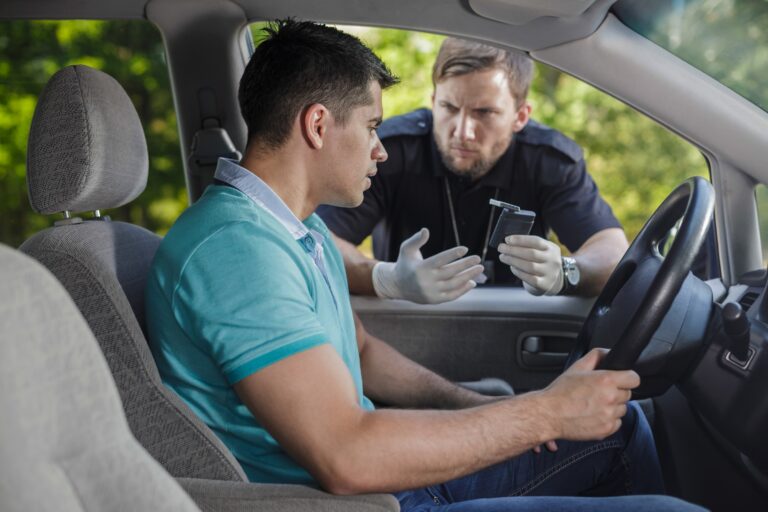 A new report released Monday by the Governors Highway Safety Association (GHSA) in partnership with Responsibility.org calls for a systemic and holistic approach to high-risk impaired drivers that focuses on the individual and the need to treat the underlying problem prompting the unsafe behavior.

The report notes that alcohol-impaired fatalities accounted for 29 percent of all U.S. motor vehicle deaths in 2018, the lowest percentage since 1982, when the National Highway Traffic Safety Administration (NHTSA) began reporting alcohol data.

But even with this progress, in 2018 an average of one alcohol impaired driving fatality occurred every 50 minutes, which translates to 29 deaths each day.

By shining the spotlight on high-risk impaired drivers, the report seeks to prevent repeat offenders and reduce the number of fatalities.

A high-risk impaired driver is a person who lacks the restraint or self-control to resist driving impaired. These drivers meet one or more of three criteria:

The high-risk impaired driver population accounts for a disproportionate number of fatalities, the report said, noting that repeat offenders cause about a third of impaired driving deaths each year, while high BAC offenders are involved in more than 60 percent of alcohol-impaired fatalities.

In 2018, 66 percent of drivers involved in fatal crashes had a BAC greater than 0.15 g/dL. Alcohol, however, is not the only impairing substance, as there has been a 16 percent increase over the past 10 years in the number of impaired drivers killed in crashes who tested positive for both alcohol and other drugs.

Many of these offenders have not only a substance use disorder, but also a mental health disorder, according to research conducted by Cambridge Health Alliance at Harvard Medical School. The latter, however, often goes undetected, the report said.

“The traditional criminal justice approach holds these offenders accountable for each impaired driving incident, but to ensure that these high-risk impaired drivers don’t re-offend, we need to expand our approach beyond detection, arrest and conviction,” said Darrin Grondel, director of the Washington Traffic Safety Commission and Chair of GHSA. “The aim of this new report is to encourage states and their partners to take a more holistic approach to the problem by identifying and treating the cause of the offender’s behavior to reduce recidivism and promote long-term behavior change.”

Grondel said according to criminal justice experts, individualized justice is more effective at deterring high-risk impaired drivers than the typical legislative response of heavy fines and incarceration. In addition to screening and assessment, this approach calls for testing drivers for the presence of not only alcohol, but also other drugs. Many drug-impaired drivers escape detection, however, due to limitations with enforcement practices or policies that do not require drug testing. Additionally, many states lack the toxicology resources necessary to process drug screenings.

“Right now, our approach is to catch, convict and punish the high-risk impaired drivers and then release them. It’s a cookie-cutter approach that doesn’t treat the underlying problem,” said Chris Swonger, president and CEO of Responsibility.org and the Distilled Spirits Council of the United States (DISCUS). “Instead, we need to identify the root cause of each individual’s behavior and then determine what treatment along with sanctions should be administered so that we break this cycle and prevent impaired driving deaths.”