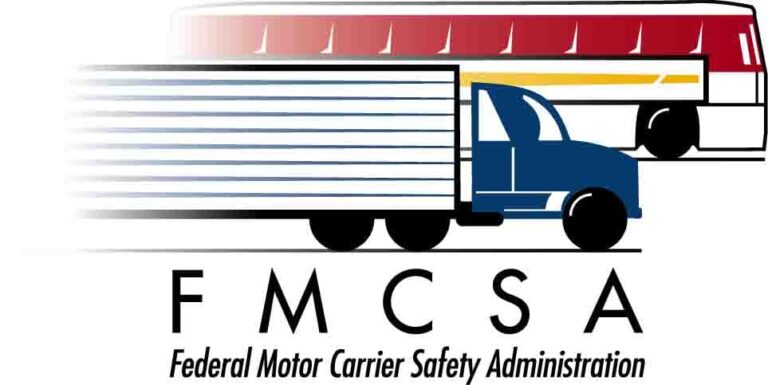 WASHINGTON —  The Federal Motor Carrier Safety Administration has declared South Dakota-licensed truck driver Clayton Virgil Hall to be an imminent hazard to public safety and has ordered him not to operate any commercial motor vehicle in interstate commerce.  Hall was served the federal order on March 27, 2019.

In January 2017, during a random USDOT controlled substance test, Hall, a commercial driver’s license (CDL) holder, tested positive for amphetamines, a Schedule II controlled substance for which he did not have a valid prescription.  Federal safety regulations prohibit a CMV driver from being on-duty and possessing or being under the influence of drugs or alcohol.

To regain his CDL driving privileges following the positive test result, Hall was required to complete a return-to-duty program involving multiple follow-up controlled substances tests performed under the direction of a substance abuse professional.  On multiple occasions, Hall again tested positive for amphetamines, a controlled substance for which he did not have a valid prescription.

Despite failing multiple controlled substance follow-up tests and never fulfilling the return-to-duty substance abuse program as required by federal regulation, Hall has continued to drive his tractor-trailer in interstate commerce as recently as March 2019.

FMCSA’s imminent hazard out-of-service order to Hall states “Your blatant and egregious violations of [federal safety regulations] and drug and alcohol regulations and ongoing and repeated disregard for the safety of the motoring public demonstrated by these actions substantially increases the likelihood of serious injury or death to you and the motoring public.”

Failure to comply with the provisions of a federal imminent hazard out-of-service order may result in action by the U.S. Attorney’s Office for equitable relief and punitive damages.  Civil penalties of up to $1,848 may be assessed for each day a CMV is operated in violation of the order.  Knowing and/or willful violation of the order may also result in criminal penalties.

Hall also may be subject to a civil penalty enforcement proceeding brought by FMCSA for his violation of the agency’s safety regulations.