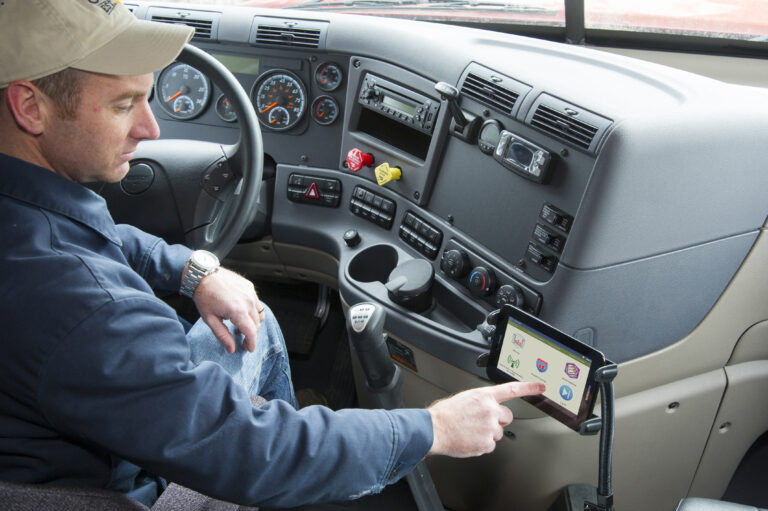 Back in August, we posted a column in which we opined that James P. Lamb, president of the Small Business in Transportation Coalition (SBTC) appeared to be positioning himself and his organization as a one-organization wrecking crew targeting the Federal Motor Carrier Safety Administration (FMCSA).

Since then, nothing has changed, except now — rebuffed by the FMCSA in his attempt to get the electronic logging device mandate overturned or suspended — Lamb is targeting President Donald J. Trump.

This is the same James Lamb who in early 2018 agreed to settle a probe into his business dealings brought by the U.S. Federal Trade Commission, who accused Lamb and several of his businesses of cheating owner-operators out of millions of dollars over the course of several years.

The businesses included DotAuthority.com, a private third-party provider offering services for a fee, including but not limited to helping owner-operators and carriers with USDOT numbers; motor carrier authority, MCS-150 updates and unified carrier registration.

(DotAuthority.com now boldly says on its homepage it is NOT affiliated with any government authority.)

Lamb denied the charges but said he agreed to settle, calling the FTC’s action a “nuisance suit.” Uliana Bogash, a business associate of Lamb’s, and Bogash’s Excelsior Enterprises will pay $900,000 to end the FTC’s litigation. Lamb says he also has closed his countersuit against the FTC. Shortly after the FTC sued him in early 2017, Lamb filed the countersuit, claiming the FTC damaged his reputation and his businesses’ revenue with the public accusations.

Lamb said the FTC’s suit was a “hit job,” claiming “there is nothing inherently illegal about aggressive sales tactics.”

One week after appealing what Lamb called an unreasonable delay by the FMCSA in the publication of SBTC’s resubmitted application to exempt small carriers from the ELD mandate (the FMCSA in July denied the original exemption application) and fraught with disgust that the Office of the Secretary of Transportation would not take the matter of suspending ELDs to Congress, Lamb launched an online petition to the White House in an attempt to get the attention of President Donald Trump.

Lamb claimed the first weekend the petition was online that it had 10,000 signatures.

Lamb said he hopes to collect the required 100,000 signatures within 30 days as needed to secure a response from the White House. Lamb indicated the SBTC would be simultaneously pursuing “other channels” to get the president’s attention on this issue.

Let’s pause to reflect for a minute or two.

However, the FMCSA’s hands were tied, so to speak.

The ELD rule was mandated by Congress, so to exempt any subset of carriers from the ELD rule would in essence place the FMCSA in contempt of Congress.

As far as DOT Secretary Elaine Chao taking the exemption request to Congress, come on now, would Congress likely go against its own mandate?

And as for President Trump, who cares about dealing with the ELD situation when Nancy Pelosi and the Democrats are clipping at his heels.

The release by the National Highway Traffic Safety Administration of the 2018 fatality data has given Lamb (and other against the ELD mandate) more fodder for the fire.

But Lamb has actually jumped the gun in his assertion.

NHTSA’s definition of a large truck is anything with a gross vehicle weight rating (GVWR) of 10,000 lbs. or more.

So, until Fatality Analysis Reporting System (FARS) data on 2018 is available, we won’t really know whether the ELD mandate had an impact on fatalities involving trucks with ELDs.

That would include fatalities per vehicle mile traveled, important to remember because 2018 was a banner year for trucking.

In the meantime, Lamb will keep his wrecking ball handy, which will ensure trucking media will have something to write about.