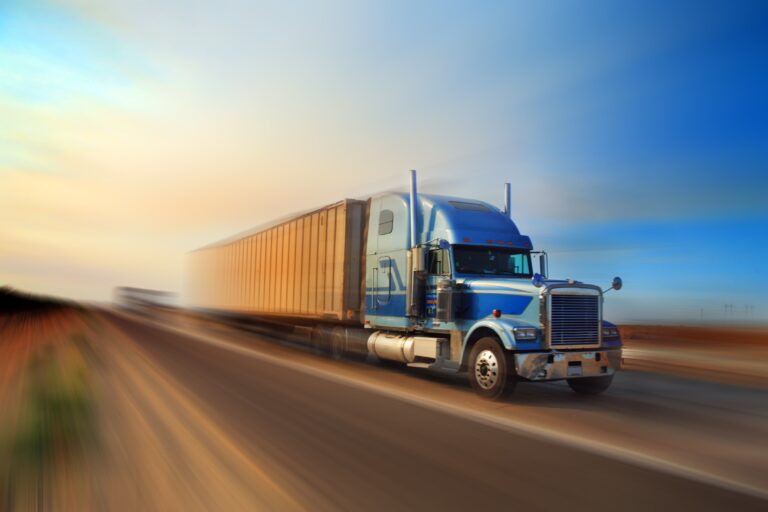 Officers issued 46,752 citations and 87,624 warnings to drivers for traffic enforcement violations, ranging from speeding to failure to wear a seatbelt.

Drivers’ actions contribute to 94% of all traffic crashes.

According to the Insurance Institute for Highway Safety Highway Loss Data Institute, speeding has been a factor in more than a quarter of crash deaths since 2008. In response to this alarming trend, CVSA selected speeding as the emphasis area for this year’s Operation Safe Driver Week. Speeding/violations of the basic speed law/driving too fast for conditions was the most cited violation this year with 17,556 total citations. Passenger vehicle drivers were issued 16,102 citations and 21,001 warnings, and CMV drivers received 1,454 citations and 2,126 warnings.

The top 10 driver-behavior citations (and warnings) given to CMV drivers were as follows:

The top 10 driver-behavior citations (and warnings) given to passenger vehicle drivers were as follows:

Failure to wear a seatbelt was the second highest violation for both types of drivers – CMV and passenger vehicle.

There were 954 CMV drivers and 1,794 passenger vehicle drivers received citations for not wearing a seatbelt. Buckling up is the single most effective thing vehicle drivers and passengers can do to protect themselves in the event of a crash. The Federal Motor Carrier Safety Administration’s 2016 Safety Belt Usage by Commercial Motor Vehicle Drivers Survey found that seatbelt usage among CMV drivers was 86.1%. Among passenger vehicle drivers, the national seatbelt use rate was 89.6% in 2018. In Canada, 95% of vehicle occupants wear seatbelts.

According to the Centers for Disease Control and Prevention, short-term, high-visibility enforcement, such as CVSA’s Operation Safe Driver Week, combined with media coverage, is particularly effective for reaching people who typically don’t use seat belts regularly.

In 2017, there were 3,166 distraction-related fatal crashes in the U.S. and distracted driving contributed to an estimated 21% of fatal collisions in Canada in 2016. Distractions include anything that takes the driver’s attention off the road, such as talking or texting on a cellphone, eating, talking with passengers, adjusting vehicle or navigations controls, etc. During Operation Safe Driver Week, 249 citations and 170 warnings were given to CMV drivers for using a handheld phone/texting while operating the vehicle; 416 citations and 400 warnings were given to passenger vehicle drivers.

“Although CVSA is an organization focused on commercial motor vehicle safety, we know that if we want to prevent crashes involving commercial motor vehicles and passenger vehicles, it’s important that we focus on both types of vehicles and drivers,” said CVSA President Chief Jay Thompson with the Arkansas Highway Police. “Operation Safe Driver Week is our effort to focus on driver behaviors, the leading cause of crashes. We hope that contact with law enforcement during this traffic safety initiative helps to combat dangerous driver behaviors in the future, ultimately making our roadways safer.”

Operation Safe Driver Week is sponsored by CVSA, in partnership with FMCSA and with support from industry and transportation safety organizations. The initiative aims to help improve the behavior of all drivers operating in an unsafe manner – either in or around commercial motor vehicles – through educational and traffic enforcement strategies to address individuals exhibiting high-risk driving behaviors.

These numbers in the list are extremely contradicting and confusing. Can you provide clarification? The rest of the content lists numbers that do not match up.