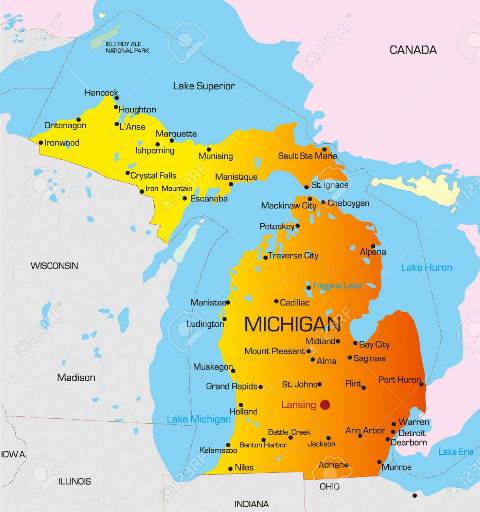 LANSING, Mich. — More than 150 stalled road projects across Michigan are set to resume after road builders agreed to end their lockout of a union of heavy equipment operators, Gov. Rick Snyder announced Thursday.

The agreement brings to an end, at least temporarily, a labor impasse that had disrupted work for more than three weeks, including on big projects along Interstates 75 and 696 in the Detroit area. The Michigan Infrastructure & Transportation Association will stop the lockout of between 1,000 and 2,000 members of the Operating Engineers 324 union, who will work without a contract until the winter.

The parties, who met with Snyder on Tuesday but left the meeting without a resolution, will use professional mediation to help with negotiations for a new contract, the governor said.

“This is great news, and I appreciate that both sides were able to see how important the work they do is to the safety and quality of life for all Michiganders,” Snyder said in a statement. “The vital work of getting Michigan’s roads repaired should not have stalled, but the important thing now is that projects will be getting back on track.”

About 50 contractors exercised what they called a “defensive lockout” on Sept. 4, more than three months after the expiration of the last union contract. The union called it an “involuntary layoff.”

Snyder said a priority will be placed on projects that can be finished prior to winter weather arriving, while other projects will continue for as long as possible and be prepared for safe travel if they cannot be completed.

The state had warned the contractors that they could have to pay liquidated damages if their work extends beyond contractually required completion dates. Snyder had floated the possibility of activating the Michigan National Guard to help with “critical” projects. Mike Nystrom, executive vice president/secretary of MITA, said this week that the contractors had started temporarily hiring an unspecified number of nonunion replacement workers — many from out of state.

“I understand the frustration this has caused, but our association has an important responsibility to our members who are committed to doing the best work they can to build and maintain Michigan’s infrastructure on behalf of taxpayers,” he said in a statement.

Ken Dombrow, president of Operating Engineers 324, said in a statement that “our members are ready to get back on their machines and get these projects done across the state, and look forward to working again as soon as we can.”