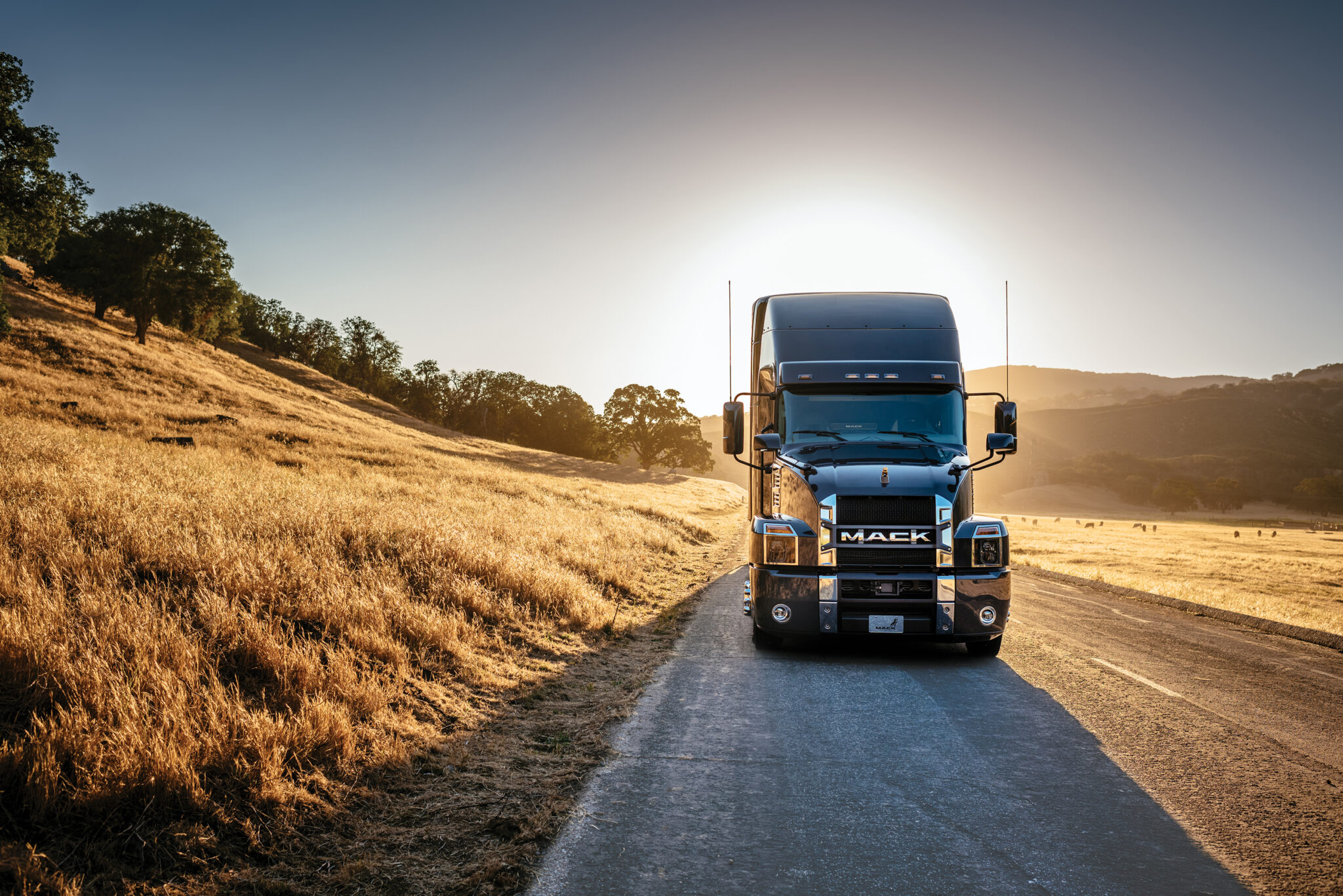 Industry leaders have been emphasizing the need to recruit and retain more women as a solution to the driver shortage, which is expected to reach 63,000 in 2018. The Women In Trucking association has an index that tracks the percentage of female drivers in the workforce, which in early 2018 the index was just under eight percent.

For the second straight year, motor carriers have ranked the shortage of qualified drivers as their top concern in the American Transportation Research Institute’s annual Top Industry Issues report. Driver retention is at No. 3.

Stay Metrics assesses driver opinions and satisfaction levels on a wide range of areas that correlate with driver retention. The company administers an in-depth standardized Annual Driver Satisfaction Survey to drivers on behalf of its motor carrier clients.

Using its extensive research database, Stay Metrics analyzed responses from nearly 16,000 drivers who completed the survey from January 1, 2017, to July 31, 2018.

The study found these key differences between male and female drivers’ responses:

Stay Metrics said its clients consistently outperform the industry in driver retention and have a higher percentage of female drivers, on average. In the research sample, 11 percent of the drivers were female.

The industry is now learning more about why we should focus on bringing more women into the industry, not just to fill seats, but to fill them with capable and well-trained drivers, according to Tim Hindes, co-founder and CEO of Stay Metrics.

“Our new research explains why women drivers are more likely to stay with their carriers,” Hindes said. “To preserve this retention advantage, carriers should use a survey and feedback system that gives their drivers a safe and secure platform to anonymously share their feelings, opinions, and concerns to make sure they are addressed.”

“Ten years ago carriers often claimed they didn’t care about the gender (race, age) of the driver.  Now we’re learning more about why we should focus on bringing more women into the industry, not just to fill seats, but to fill them with capable and well-trained drivers,” said Ellen Voie, President and CEO of the Women In Trucking Association. “We value the research Stay Metrics has done to better understand how to attract and retain female drivers, and are thrilled to learn that women behind the wheel are often happier with their carriers and less likely to leave, which translates to lower turnover and a more valuable relationship.”

To receive a copy of the full research report, “When it Comes to Driver Satisfaction and Turnover Intent, Is There a Gender Difference?” visit https://www.staymetrics.com and click “Get our latest research.”