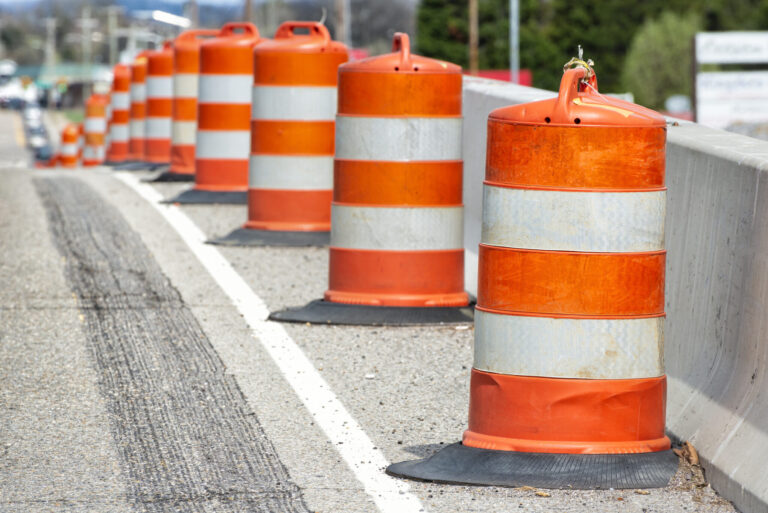 Supply chain panelists called for more infrastructure investment at a Global Supply Chain Summit May 22, the Journal of the American Association of State Highway and Transportation Officials reported.

At the 6th annual Global Supply Chain Summit hosted by the U.S. Chamber of Commerce on May 22, a variety of speakers stressed the need for better transportation infrastructure and funding in order to improve U.S. supply chain operations and make the U.S. more competitive economically, the Journal stated.

Darrell Wilson, assistant vice president for government relations at Norfolk Southern, highlighted the road blocks project permitting and other issues are causing while

David Blaisdell, vice president of P3 and financial services for global construction firm Bechtel Corp., said, in Germany and Canada it takes no more than two years for project approval but it can’t be done in less than four years in U.S., according to the Journal.

Blaisdell also stressed the need for a “bolder, more visionary pipeline” of transportation projects – and that he’s seeing more of them coming from states and municipalities now. “We’re seeing a focus on ‘high value’ projects versus lowest cost projects in terms of roads, rail, bridges, and some airports,” he said. “We’re seeing a lot of new passenger rail upgrades in certain areas and new terminals at airports around the country.”

Belinda Constant, Mayor of the City of Gretna, Louisiana, said not enough is being done when it comes to surface transportation needs in the U.S.

“The bottom line is we don’t want to be at a point 10 years from now where we didn’t do what we needed to do,” she said, adding that “It’s about the money. We all need the money for rail, port, and waterway improvements, etc., and we need to get Washington to do it in a holistic way. The public expects an answer. The time is now to do that. I’m an elected official so I feel I can say that.”

Thomas Donohue, president and CEO for the U.S. Chamber of Commerce, suggested that such “struggling” needs to end if the U.S. is to retain its “competitive edge” in the global market.

“Infrastructure links businesses and is the backbone of the global supply chain. If it is in bad shape, like it is in our country, the supply chain suffers,” he said, in the Journal.

“We need to take better steps here at home if we want to stay competitive in the global economy. We need more investment in our infrastructure. It’s time to invest in a 21st century infrastructure system to support and grow a 21st century economy; no more kicking the can down the road … ”