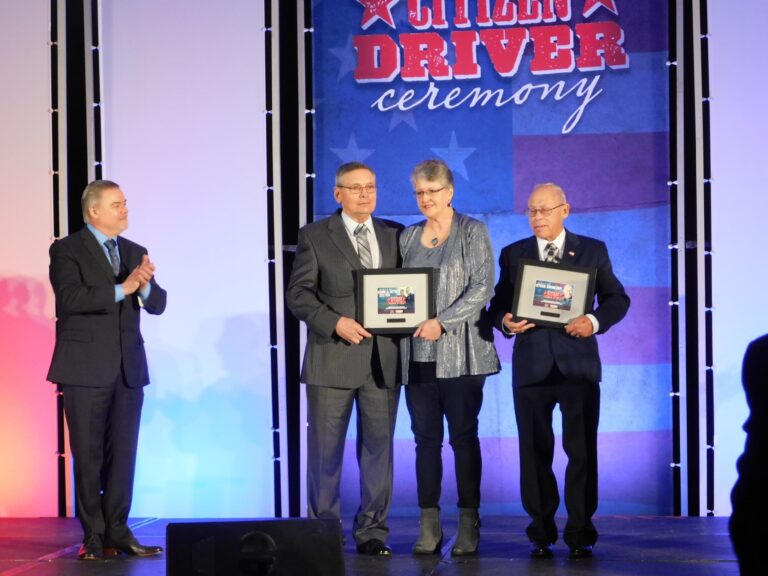 The program, launched in 2013, is designed to recognize professional drivers who evoke public respect for the truck driving profession through good citizenship, safety, community involvement, health and wellness, and leadership.

Nomination forms, rules and other information can be found at www.ta-petro.com/citizendriver. Nominations will be accepted through September 30, 2018.

The 2019 Citizen Driver honorees will be announced at a special ceremony. Over the course of five years, there have been 31 Citizen Drivers and each have had the TA-Petro site of their choice named after them in their honor.

“We always enjoy this time of year, when the nomination period opens in search for our next set of Citizen Drivers,” said Barry Richards, President and COO of TravelCenters. “We encourage everyone that knows or works with professional drivers to think about who stands out and nominate them. It’s an honor, every year, to get to know the nominees and to read the stories that have made an impact on the people they interact with every day.”

TA has released the dates and time where the 2018 Citizen Drivers will be honored;

Each honoree will be featured in The Trucker in the coming months.