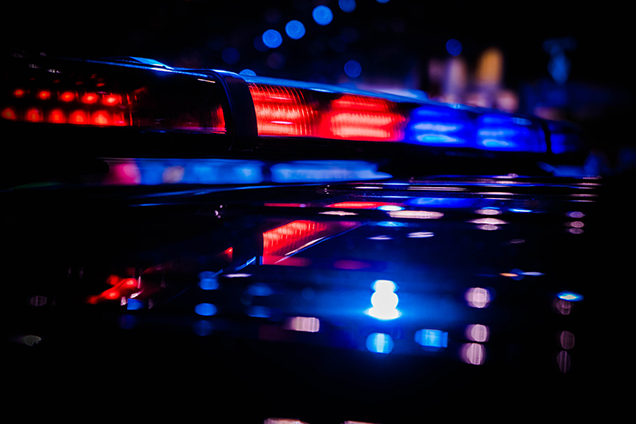 CINCINNATI, Ohio — A truck driver who held a female hostage and led police on a wild chase along Interstate 275 on July 18 now faces kidnapping charges.

The driver has been identified as 40-year-old Patrick Berthelot, who is being charged with kidnapping, according to public records available on the Hamilton County Sheriff’s Office website. A local news outlet, WCPO, reported that Berthelot appeared before a judge Monday, July 20, and received a $250,000 bond. The station also reported that the state’s attorney has said additional charges are still possible.

After receiving 911 calls alerting them to a semi driving recklessly on Saturday afternoon, July 18, the Ohio State Highway Patrol began pursuing the rig in the eastbound lanes of I-275 in Cincinnati.

“For several hours we knew that there was a possible hostage in there. So our goal is one, get the hostage out. Then we’ll figure out how to resolve the situation,” Assistant Police Chief Paul Neudigate later told reporters.

Hours later, after the hostage was freed, police were able to disable the truck by firing into the engine block; Berthelot, who was armed with a knife, was subdued with a stun device.

Cincinnati police said the chase stemmed from an apparent domestic-violence situation, and the hostage — believed to be Berthelot’s wife — was taken to a hospital for treatment. Police said she might have a broken leg.

The driver was treated for minor injuries following his arrest, police said.

During the chase the driver repeatedly crossed over into opposing lanes of the interstate, “putting numerous people at risk of serious physical harm,” Neudigate said, adding that the driver appeared to aim at police who were laying down stop sticks, one of which disabled a tire, and repeatedly backed up the tractor-trailer toward the pursuing vehicles.

Neudigate said highway patrol officers, Hamilton county sheriffs and other agencies helped shut the interstate down in both directions. A SWAT team used a 50-caliber rifle to shoot rounds into the engine block of the truck, which eventually disabled the vehicle.

“I haven’t seen anything like this in 30-plus years of policing, having to stop a semi-tractor on the highway that’s going to kill somebody — that’s a new one for us,” Neudigate said.