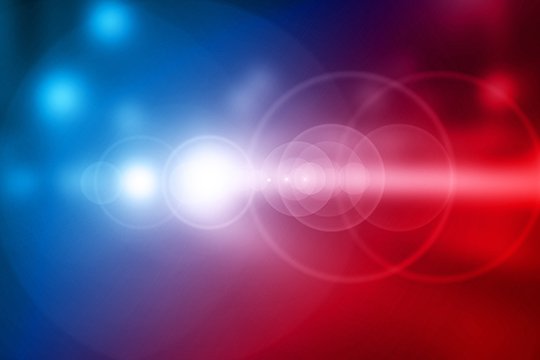 At 4:07 a.m. Wednesday, Sept. 15, state troopers of the Highway Patrol Division were dispatched to the 98-mile marker of U.S. Highway 67 south of the Jackson and Craighead county line, where a 3-year-old and a 10-year-old were found dead.

The children were apparently struck by a southbound 2020 Kenworth tractor-trailer, according to a news release published by the Arkansas Department of Public Safety. The driver was not injured.

The mother of the children was found at the scene when state troopers arrived, but she was not physically injured.

The incident is being investigated by special agents of the Arkansas State Police Criminal Investigation Division.