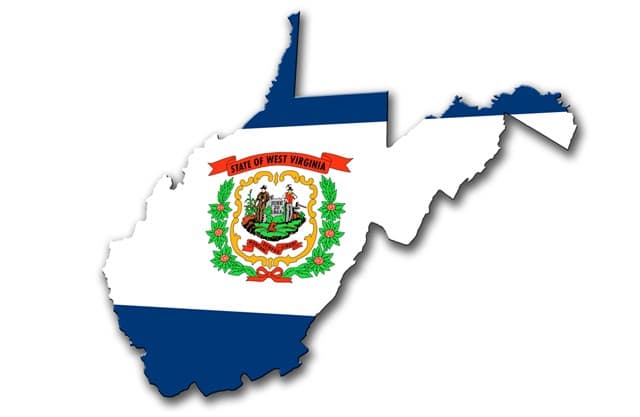 In a statement, Justice said he has expressed deep concerns to the West Virginia Parkways Authority about potential turnpike traffic delays, backups and safety due to toll increases that were slated to kick in Tuesday. He also cited the delay in delivering E-Z Pass transponders in a timely manner.

The authority, which voted unanimously to delay the increase, has already extended the E-Z Pass enrollment deadline to January 11. The extra time applies to E-Z Pass purchases with the early enrollment option.

Turnpike tolls will double from $2 to $4. The E-Z Pass program will cost $24 for unlimited use for three years. Those not already in the program would also pay a $13 one-time transponder fee.