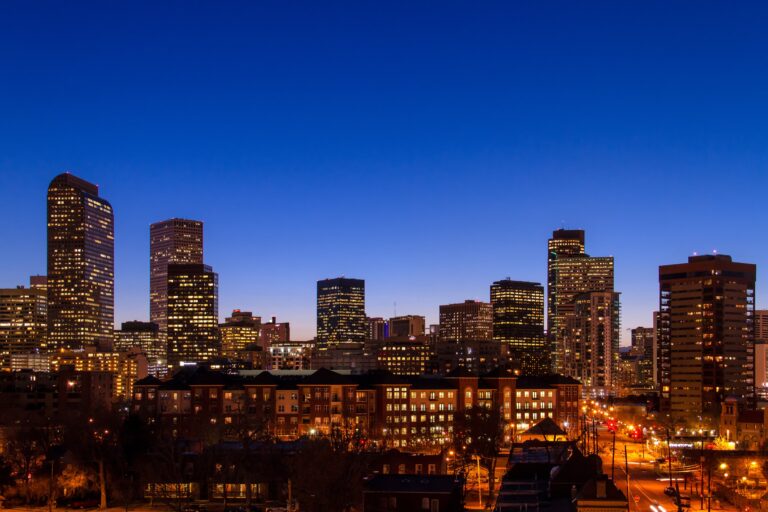 Tighter capacity led to a 3-cent increase in the national average spot rates for dry van, reefer, and flatbed freight. The trend may be brief, however, as lower fuel surcharges and weaker rates on many high-traffic lanes may impact rates.

Van trends: The number of van load and truck posts increased 11 percent compared to the previous week, which included the Christmas holiday. The load-to-truck ratio was unchanged at 8.9 loads per truck last week.

Rates moved higher on 41 of the top 100 van lanes while prices fell on 53 lanes. The other six held steady. The three largest lane-rate increases were out of Denver:

Elsewhere, average outbound rates from major van markets drifted lower after a strong week to close the year. Among them:

DAT Trendlines are generated using DAT RateView, which provides real-time reports on spot market and contract rates, as well as historical rate and capacity trends. The RateView database is comprised of more than $57 billion in freight payments.