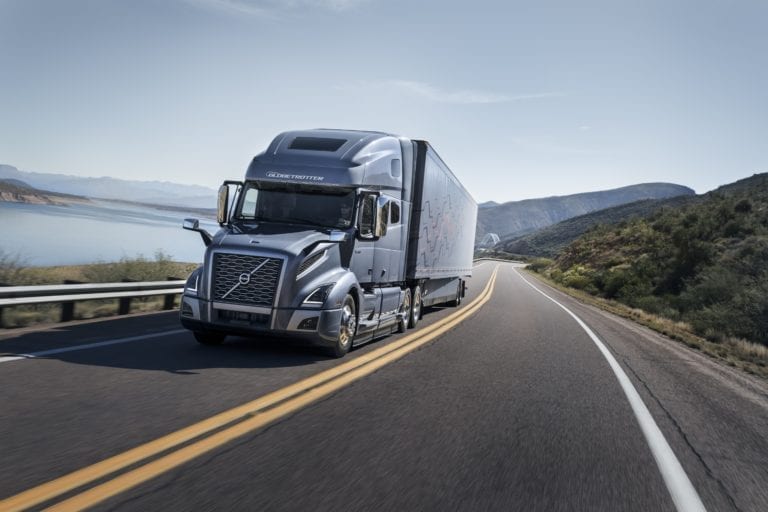 WASHINGTON — Rep. Doug LaMalfa, R-Calif., and Rep. Collin Peterson, D-Minn., have introduced H.R. 2381, the Modern, Clean, and Safe Trucks Act of 2019 on April 30 that would repeal the current 12 percent federal excise tax or FET on heavy commercial trucks and trailers. Though monies generated by the FET tax goes into the Highway Trust Fund, Rep. LaMalfa called that revenue “unreliable” since the high price of new trucks and trailers makes sales “inconsistent” year-to-year.

The House bill was referred to the House Ways and Means Committee, the Senate bill to the Committee on Finance.

There was no action on either bill by the committees.

LaMalfa’s 2019 version has also been referred to the House Ways and Means Committee, where sources said it would likely never make it to the House floor.

“Most heavy-duty truck owners can’t afford a $20,000 tax bill per new truck, so they don’t buy them,” LaMalfa said in a prepared statement. “They’re far more likely to purchase used or older trucks with older technology that are not as fuel-efficient or don’t achieve the air quality goals the government demands. The FET — the highest percentage-based tax that Congress imposes on any product — limits truck replacement, the associated economic growth, and needs to be repealed.”

Peterson said that “the FET is an outdated burden to small businesses looking to invest in our transportation industry. Repealing this tax would encourage new, and cleaner fuel-efficient vehicles on our roads.”

Previous analysis of Highway Trust Fund revenues showed that revenue from retail truck taxes reached only $3.117 billion in fiscal 2017, down by 27 percent or $1.148 billion; a drop that was more than enough to offset the relatively small gains from motor fuel user fees.

“Congress and the nation cannot depend on the trust fund’s current mix of fees to even keep growing year to year, depending on market conditions, and it continues to generate far less than Congress has authorized the trust fund to spend,” he said.

“The FET discourages truck buyers from purchasing the newest, safest, and cleanest trucks and trailers available,” said Jodie Teuton, chairwoman of the American Truck Dealers (ATD) and Steering Committee member of Modernize the Truck Fleet.  “This tax is as outdated as biplanes and trench warfare.  MTF applauds the bipartisan leadership Reps. Peterson and LaMalfa have shown by introducing this bill and urges members of Congress to cosponsor H.R. 2381 to repeal the FET, which will help turnover the truck fleet and put newer, more fuel-efficient and safer trucks on the road.”

Launched in January 2019, the MTF coalition represents a broad collection of businesses in the trucking industry, including the American Truck Dealers, National Tank Truck Carriers, National Trailer Dealers Association, the Association for the Work Truck Industry, Truck Renting and Leasing Association and the Truck and Engine Manufacturers Association.

LaMalfa said that the original purpose of the FET – introduced at a rate 3 percent over 100 years ago to help pay for the costs of military intervention in World War I – has long expired, making it “outdated and unnecessary.”