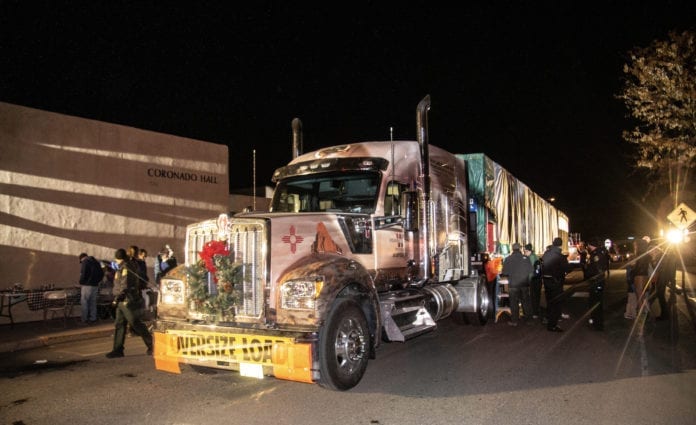 November sales of new Class 8 trucks dropped to the lowest point since February 2018, according to information received from Wards Data. According to Wards, manufacturers reported sales of 18,545 new trucks, a decline of 19.4% from October sales of 23,001. It was the second consecutive month of double-digit decline in sales as October sales were 18.6% under September numbers.

The declines are in line with the “substantial correction” in the 2020 market predicted in Transportation Digest, published by ACT Research in late November.

For months, orders for new Class 8 trucks have lagged far behind sales as OEMs continued to reduce their build backlogs. Stagnant freight rates, the potential for recession and uncertainty over trade disputes with China and other international partners have resulted in some trepidation among potential buyers.

Year-to-date sales of 253,266 have already eclipsed 2018 sales of 250,627 for the entire year. December sales will push the annual total higher and 2019 is already the second-best sales year of the century-to-date. It’s doubtful the total will reach the high-water mark of 284,008, established in 2006, given the current downward trend.

Of the individual OEMs, only Kenworth, Peterbilt and Western Star saw sales increases in November compared to October numbers. International sales dropped a whopping 72.4%, primarily due to fluctuations caused by delivery dates. October Class 8 sales were unusually high, followed by a lower than normal November. Volvo sales declined as well, dropping 32.0% from October and likely for the same reason. Mack sales dropped a more reasonable 3.2%

It will be interesting to see if December is, as is typical, one of the best sales months of the year or a continuation of the decline.

When safety is a personal value instead of just a priority, compromise doesn’t happen

Fleet owners have gone ‘from fear, to hope, to optimism’ as Class 8 sales decline slightly