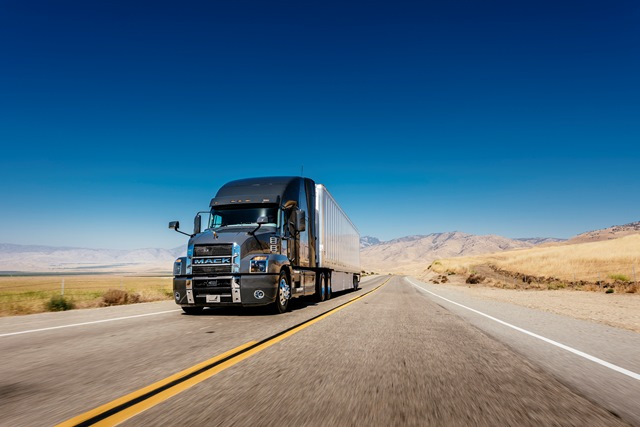 Amidst all the talk about the trucking industry being in a slow-down mode comes word that U.S. Class 8 truck sales appear to have hit an all-time record in September.

FTR said in a news release that sales had been strong and steady for the previous five months and September was expected to be similar but added that the September record activity was a surprise, even more so with fewer sales days in the month.

Despite slowing freight growth, FTR said some fleets are still expanding and need more trucks. Sales were also boosted by fleets taking delivery of some large orders that had been sitting on OEM lots during the summer.

In addition, carriers have cash to spend to replace older units. Reports indicate some OEMs are offering discounts to reduce record-high inventories, so now might be the ideal time to trade trucks in.

A source told The Trucker that one OEM that drove the non-trend spike referred to increase it as pent-up sales: For whatever reasons, there were delays in getting trucks to market in the preceding months that got solved in September.

FTR said Sales are expected to pull back considerably in October and November as the industry adjusts to the softer freight environment. FTR expects sales volume to drop more than 20% in 2020.

“September should be considered a fluke as fleets delayed taking some deliveries in the summer and the sales all closed in September,” said Don Ake, vice president of commercial vehicles at FTR. “Still, it was great sales month for Class 8 trucks. It will be a much tighter market going forward as fleet expansion slows because of the weaker freight environment. The market is slipping back to replacement level, but fleets are still profitable, so this should stabilize sales.”