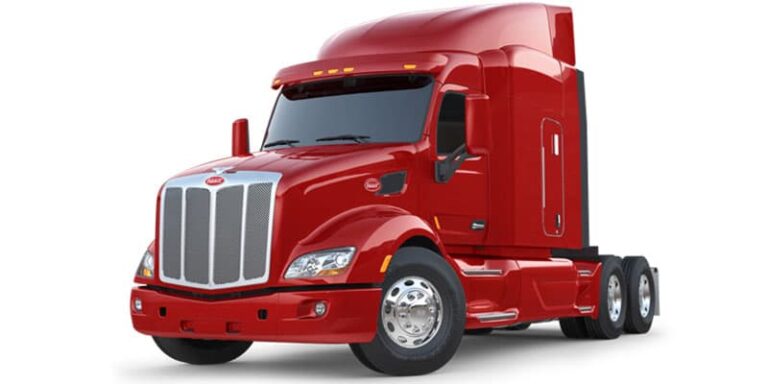 Class 8 new truck sales in the United States fell 1.7 percent in February with 19,858 units sold compared with 20,192 in January, according to data provided by WardsAuto.