The second May 2021 issue of The Trucker brings the discussion of the Protecting the Right to Organize Act, or the PRO Act, to the forefront with input from the Truckload Carriers Association, the Owner-Operator Independent Drivers Association on page one, a focus on independent contractors on page 11 and The Trucker editor on page 12. The act is not the only one being covered in this month’s issue, as an Insurance Act has been re-introduced in April. In addition, the DRIVE-Safe Act would allow an apprenticeship program for CDL holders under 21 to operate in interstate commerce. The “At The Truck Stop” section features Phil Nearhoof, the Maryland Driver of the Year who focuses on safety. The business section reveals updates on freight levels and auxiliary power units. The Truckers Against Trafficking organization and a former trucker turned baker share success stories on page 23.

Click here for more issues of The Trucker Newspaper online. 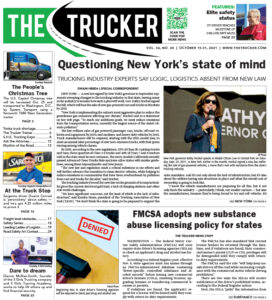 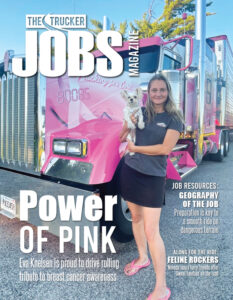 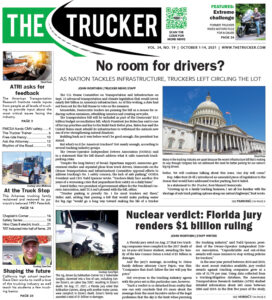